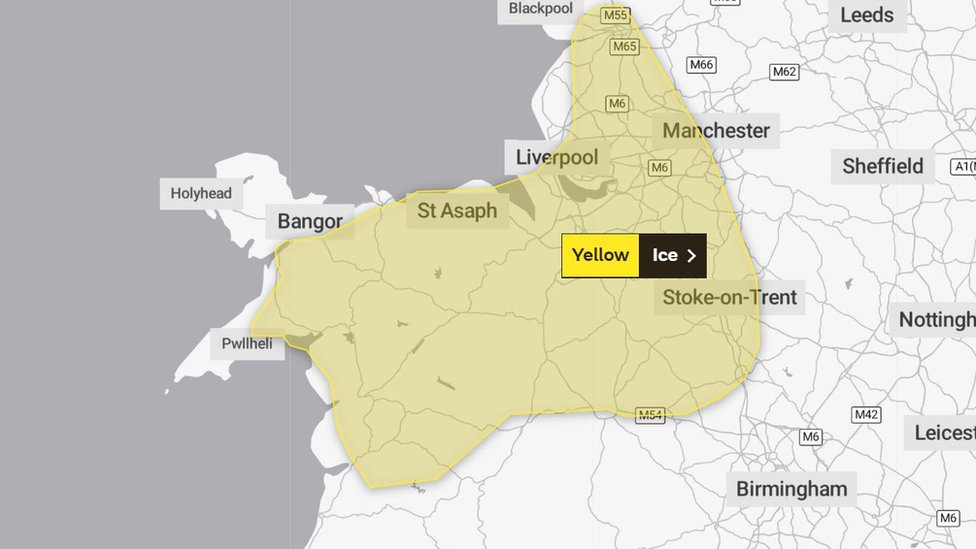 A separate snow and ice warning, which had initially pushed up to the Moray Firth coast, has been shifted slightly further south by today's revised alert.

MUCH of Wales could wake up to a dusting of snow tomorrow morning according to meteorologists - but not those in coastal areas.

Rain, sleet and snow across the southern half of the country will clear southeastwards during the day with bright spells and scattered wintry showers following from the northwest.

"This will readily turn to snow as it pushes ever eastwards clipping southern parts of England and Wales through Wednesday, so expect a covering of snow".

"There is a lot of uncertainty in where snow develops with some areas seeing little or no accumulations".

An Atlantic frontal system looks likely to bring rain into parts of southwestern Britain on Wednesday. 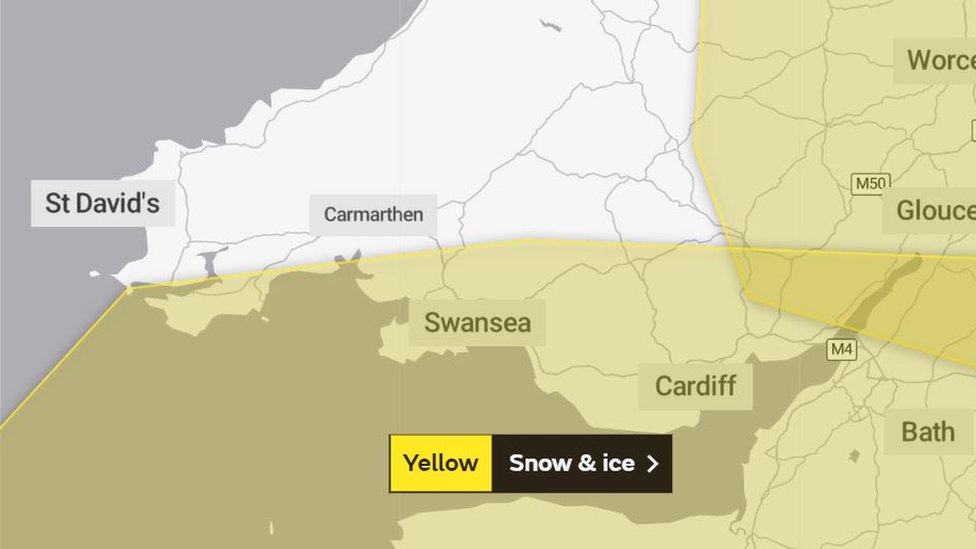 The Met Office forecasts between 2-5cm of snow could lie, with up to 15cm possible in higher areas but the extent is "very uncertain".

Due to this, the Midlands and eastern Wales could see patches of snow or rain in some areas where the band of cold weather moves across the UK.

Widespread ice could also be a problem, it added, especially where treatment has been washed off road surfaces.

"We are sorry for the inconvenience this has caused and would like to apologise to any customers affected".

Highways England also warned motorists around snow-hit streets, but the AA reported regional constraints imposed thanks to Covid-19 meant roads had been quieter than normal.

Two "danger to life" flood warnings are in force Sunday morning in Cogenhoe, South Northamptonshire, and along a section of the River Nene in the east of England.