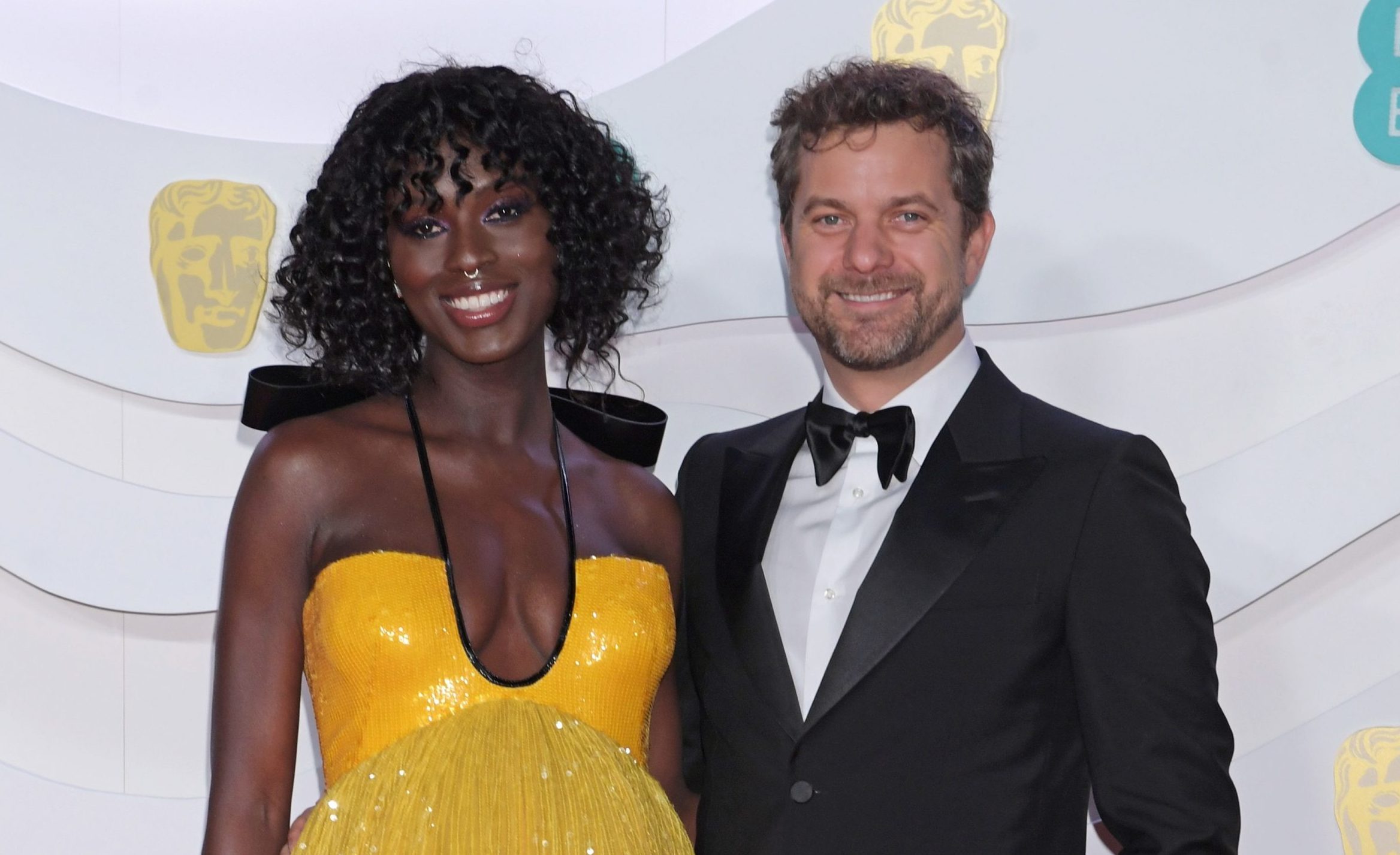 The Witcher prequel series has cast Jodie Turner-Smith in a lead role.

Jodie Turner-Smith will get an opportunity to channel her inner warrior for her next big role. Though, a tragic event will force her to return to her warrior ways as she embarks on a quest for vengeance and redemption. The series will be a six-part, live-action prequel to the Netflix hit starring Henry Cavill. "Blood Origin" will inform a narrative misplaced to time - the creation of the very first Witcher and the occasions that result in the pivotal "conjunction of the spheres", when the worlds of monsters, males and elves merged to grow to be one.

We've known for a while that Netflix is bringing us more of The Witcher, on top of the upcoming second season of the main series.

The Witcher: Blood Origin is one of two new spinoffs that take place in The Witcher universe.

The Witcher writer Decla de Barra will serve as showrunner and executive produce with The Witcher series creator Lauren Schmidt Hissrich. And Jason Brown Sean Daniel from Hivemind, and Tomek Baginski and Jarek Sawko from Platige Films are all executive producers.

After the wild success of Henry Cavill's The Witcher, it was no surprise that Netflix ordered two spin-offs focusing on the magical and unsafe world filled with monsters and supernatural threats.

Are you excited that Jodie Turner-Smith has been cast in The Witcher: Blood Origins?

Based on the best-selling fantasy series of books, The Witcher series is an epic tale of fate and family. The streaming service has an animated feature-length project in the works titled The Witcher: Nightmare of the Wolf. That's the world Geralt knows, but the past is rich with possibilities. There's no launch date set for the collection, however The Witcher season 2 is presently wrapping up manufacturing after COVID-19 delays, with a watch towards a 2021 launch.