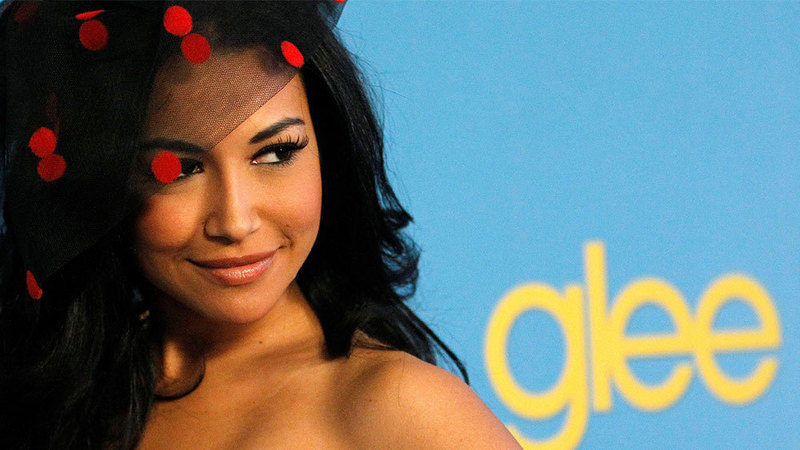 Ryan Dorsey, Rivera's former boyfriend, filed the lawsuit Tuesday on behalf of the boy, who was four at the time.

They also say the signage on the boat was outdated and inaccurately claimed the boat complied with U.S. Coast Guard safety standards.

In papers obtained by the outlet, Rivera's family allege that her accidentally drowning in Lake Piru - which is located in Ventura County - was preventable.

You know ... Naya and her son went missing on July 8th The body was found On the lake on July 13th.

Plaintiffs assert that the lake did not feature any signs warning about the strong currents or other hazards-including high waves and varying water depths.

"While Naya and Josey were swimming, the boat started to be carried away - likely by the current and wind, which gusted up to 21 miles per hour that afternoon", according to the lawsuit.

They are suing Ventura County, United Water Conservation District and Parks and Recreation Management for neglecting to sufficiently warn Lake Piru visitors of its possible dangers and failing to outfit the boat Rivera rented with appropriate safety equipment.

[The boat was] not equipped with a safely accessible ladder, adequate rope, an anchor, a radio or any security mechanisms to prevent swimmers from being separated from their boats, nor any flotation or lifesaving devices.

The complaint claims that "when Naya arrived at the Lake Piru Recreational Area, without a shred of information or warning about the unsafe conditions on the lake, she rented a pontoon boat", the complaint stated.

"While Naya and Josey were swimming, the boat started to be carried away - likely by the current and wind, which gusted up to 21 miles per hour that afternoon. Help!' In her struggle to get back to the boat and avoid drowning", the lawsuit adds. Josey told officials that he saw his mom "disappear under the surface of the water" as she yelled for help. "Josey searched in vain for rope to help his mother get back on the boat". The Ventura County Sheriff's Office said Rivera's body was most likely trapped in thick vegetation underwater for several days before floating to the top.

As they went for a swim, it's believed they were met with misadventure, and while Rivera was able to hoist her son back onto the boat, she could not save herself.

For the second cause of action, the lawsuit insists Josey suffered "serious emotional distress" as a result of witnessing his mother drown in front of his eyes.