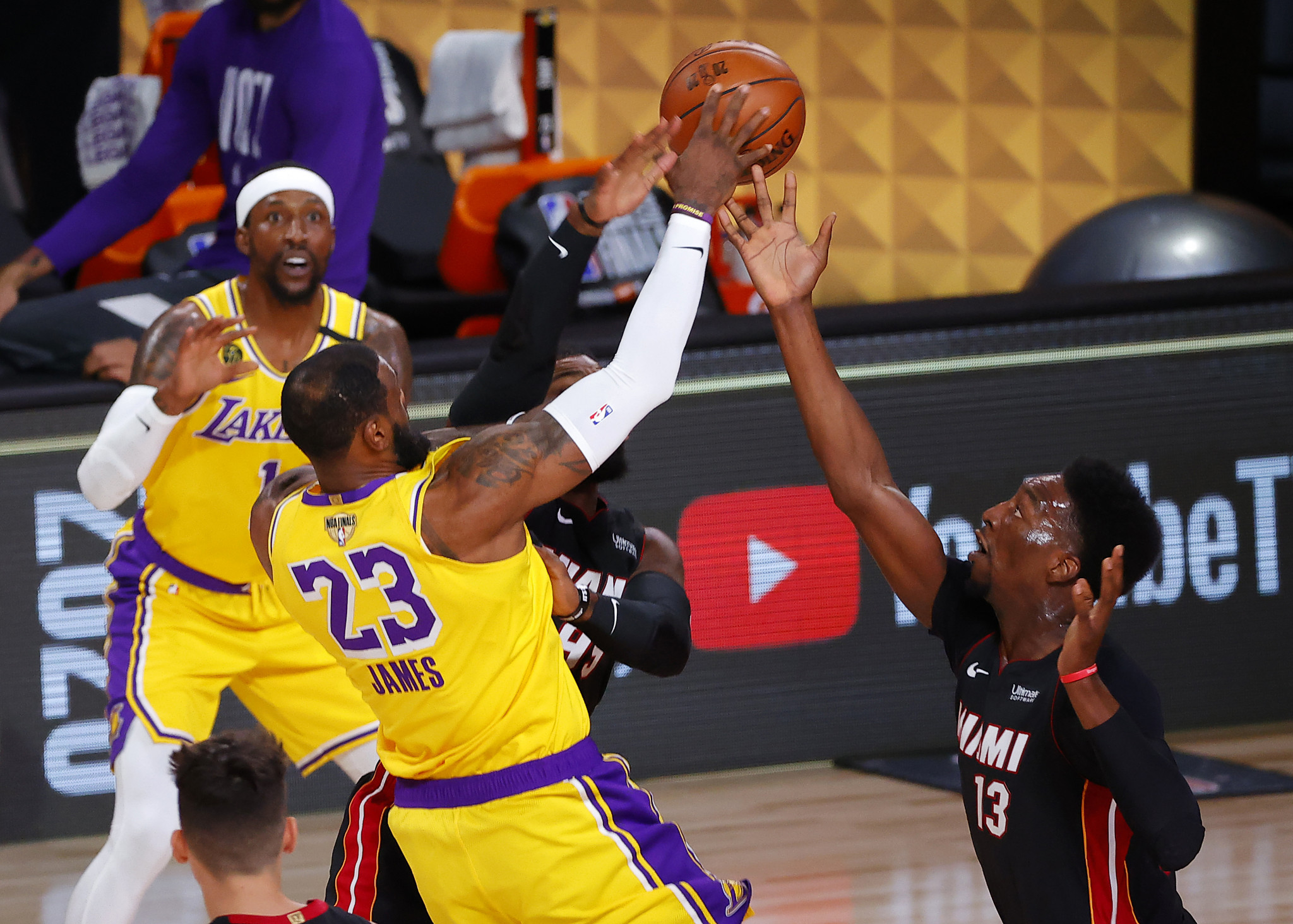 The NBA is looking at starting a 72-game season in December and finishing in time for players to compete at the Tokyo Olympics, reports said on Friday. The NBA wants to continue to incorporate the play-in tournament that was utilized in the Orlando restart to determine the eighth seed in the Eastern and Western Conference playoffs, according to sources.

Both The Athletic and ESPN quoted anonymous sources as saying the National Basketball Association league office had reported to its Board of Governors, comprised of representatives from its 30 teams, that its pre-Christmas start and shortened schedule plan would include a season without an All-Star Game or associated weekend festivities.

The Dec. 22 date, which the league informed its Board of Governors about earlier today, represents a shift from what Vincent Goodwill of Yahoo Sports reported yesterday; a January 18, Martin Luther King Day debut. "In home arenas, in front of fans", Silver said. This season's NBA Finals ended on October 11, so the Heat and Lakers could basically have as little as seven weeks off. The NBA and NBPA agreed that day would be the deadline to complete ongoing discussions on modifications to the collective bargaining agreement for the 2020-21 season, a deadline date that requires the league or union to provide 45 days notice if either decides to terminate the CBA - a scenario that sources continue to believe is a remote possibility.

ESPN reported October 30 would be a deadline for talks and mark eight weeks before Christmas, NBA commissioner Adam Silver having said there would be at least eight weeks between a union deal and the start of next season. This will give teams, agents and players more time to prepare for the financial realities of the pandemic's impact on the league. Now, the NBA Draft is expected to take place in November, which will also bring about the free agency session. If there is a 70-72 game format, the season could end just before the Tokyo Olympics. We hope that we have succeeded by giving you the full details and information.