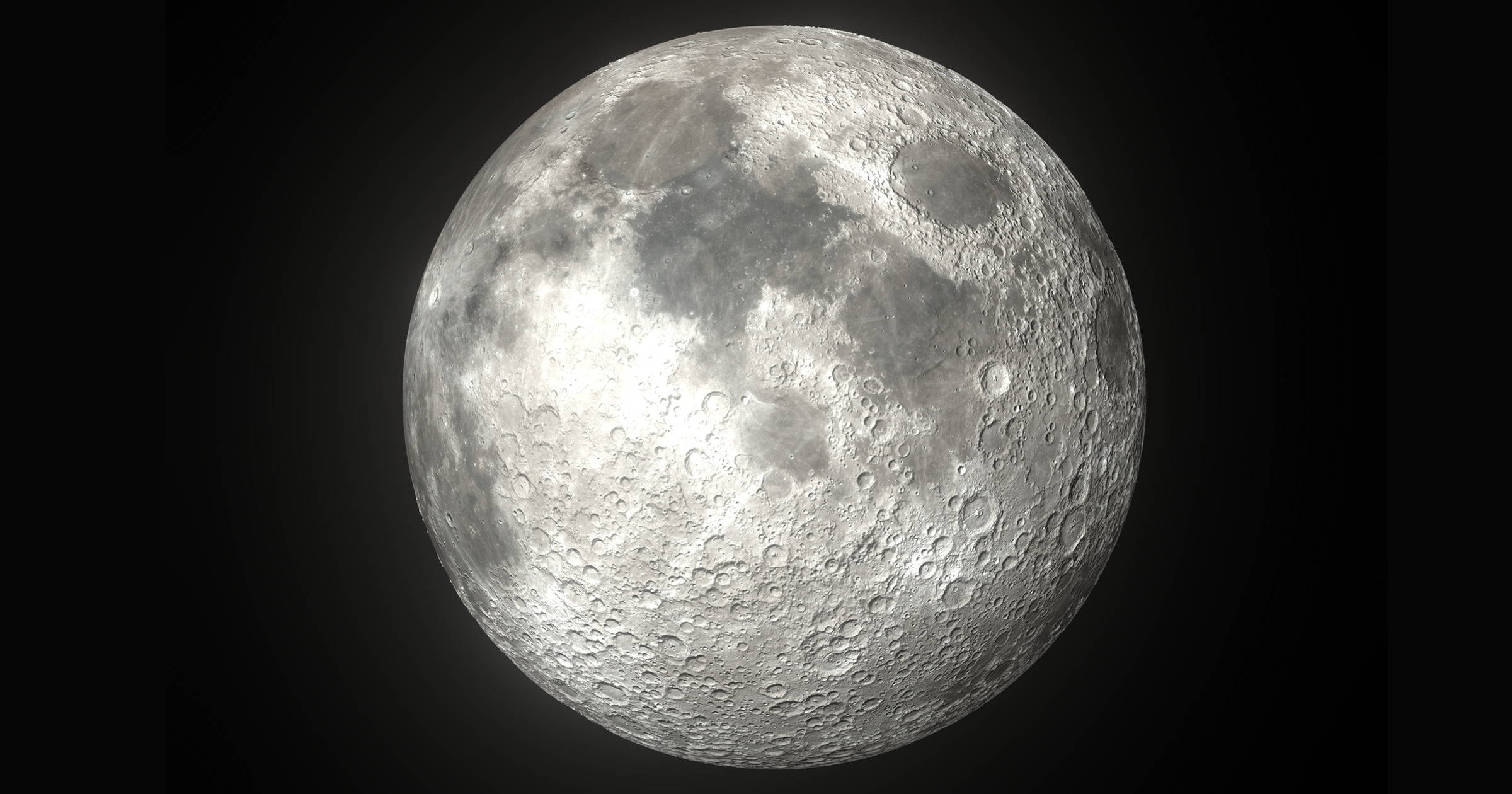 The telecommunications company says the network will be up and running in 2022 with equipment delivered by a lunar lander and created to be installed remotely. NASA plans to leverage these innovations for its Artemis program, which will establish sustainable operations on the Moon by the end of the decade in preparation for an expedition to Mars.

Nokia has been selected by NASA to build the first cellular network on the moon, the Finnish company said on Monday, as the United States space agency plans for a future where humans return there and establish lunar settlements. Nokia said that its network will initially work on 4G / LTE, but will be changed to 5G later. The company has been awarded a $14.1 million contract from NASA in order to make this happen.

Once that lander reaches the moon, the network will self-configure and provide the very first 4G LTE connectivity on the Moon. So yeah, it's officially a fact now that mobile networks are going to be lunar soon. This hopping robot could access lunar craters and enable high-resolution surveying of the lunar surface over a short distance.

Nokia's lunar network will be designed with respect to the harsh conditions of outer space in mind. The company has also added that "these communication applications are all vital to long-term human presence on the lunar surface". It will have to be sent to the moon in an extremely compact form to meet the stringent size, weight and power constraints of space payloads.

One of the goals space agencies like NASA have is to further space exploration which will hopefully lay the groundwork for potential colonization of our neighboring planets.