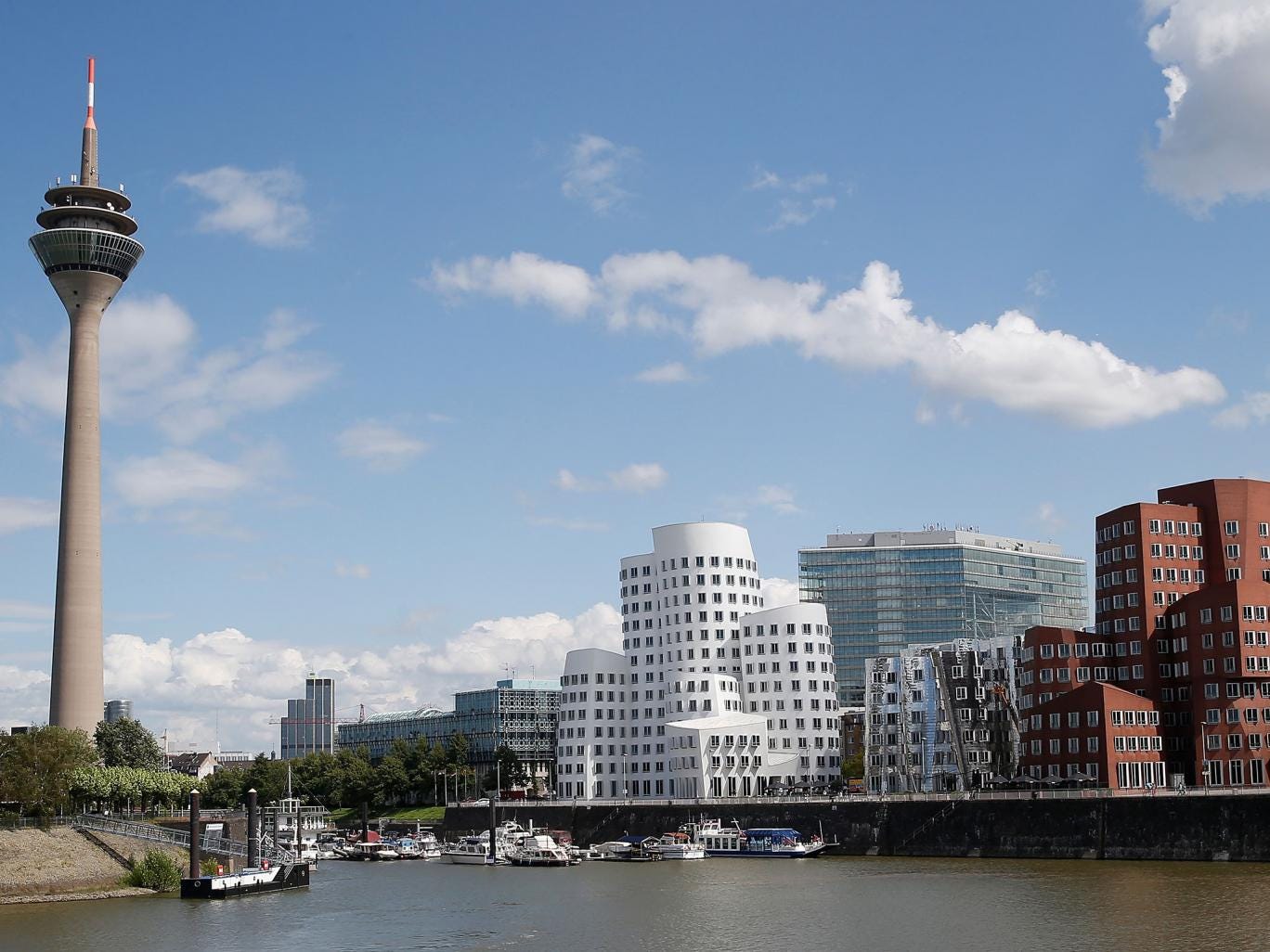 A German woman who vanished 31 years ago and had been registered as dead after a man confessed to her murder, has been found alive and well and living in Düsseldorf.

In 1985 a 19-year-old carpenter's apprentice, named only as Gunter K, was arrested and confessed to the murder of the teenager.

The woman, now 55, concocted a plan involving moving into an apartment she had been secretly renting. She had been living without any official documents for more than 30 years. She left the surgery in order to take the bus to see her parents in nearby Wolfsburg.

During the searches, detectives turned to popular German crime show Aktenzeichen XY for help, and a male suspect in the rape and murder of a 14-year-old local girl subsequently confessed. She never arrived, and a manhunt ensued.

Pazsitka would not elaborate on why she was living under a false name or why she disappeared in the first place, saying only that the woman had said family issues were not behind her disappearance.

It also emerged that the woman had been living for 31 years without a social security card, a drivers' licence, a passport or a bank account, leaving authorities stumped. She said she lived in different cities under a false name.

Petra featured on a German Crimewatch show called "Case Files XY...Unsolved" but no-one came forward with any information about her whereabouts.

He added: "As to the motive of her disappearance, she gave no explanation, and expressly said that she continues to want no contact with the public or her family".

Now Ms Pazsitka will have to be declared alive by the state prosecutor's office in Braunschweig.