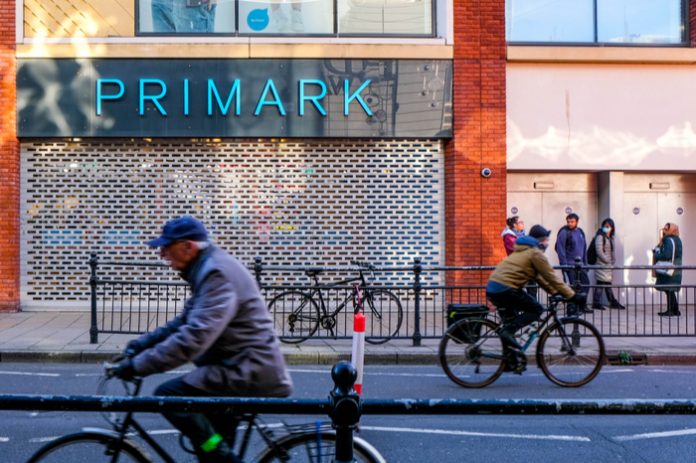 "Unfortunately this new variant is spreading across most of England and cases are doubling fast", he said.

Health secretary Matt Hancock addressed the House of Commons this afternoon (Wednesday 30 December), revealing more areas will be moved into tiers three and four effective from tomorrow (Thursday 31 December), meaning everywhere in England will be under tier three or four measures apart from the Isles of Scilly, which is remaining in tier one.

The reopening of secondary schools in England will be delayed, and in some of the areas hardest hit by Covid-19 primary school pupils will also not return to their desks as planned next week.

Meanwhile, people planning to celebrate New Year's Eve were warned they must leave the parties for later next year as "Covid loves a crowd".

Birmingham, Greater Manchester and Nottingham are among the retail destinations where Tier 4 rules have come into force, while London and much of East and Southeast England were already in Tier 4.

Tougher rules have also been introduced in Northern Ireland, Scotland and Wales in recent days.

Britain has recorded more than 72,500 confirmed coronavirus deaths, the second-highest death toll in Europe after Italy and the sixth-highest worldwide.

Britain's Health Secretary Matt Hancock said the country's hospitals were coming under very significant pressure, with the number of people battling the virus on wards or intensive care as high as it was during the first wave. Over 53,000 new cases were registered on Tuesday, with Hancock saying that the majority of these are believed to be the new variant. The tier 4 measures will now be put in place in remaining part of UK's south-east region including in Midlands, north-east and south-west England.