Facebook's efforts to connect the world with Internet continues to move into high gear.

Mark Zuckerberg has announced that Facebook is to set up a partnership with the UN's Agency for Refugees to bring internet access to refugee camps around the world, reports Silicon Beat.

Melinda Gates, speaking to reporters in advance of the launch, said that the health and education of girls was critical to anti-poverty efforts and that the issue had not been sufficiently emphasized in the UN's previous Millennium Development Goals.

Mark Zuckerberg on the big screen as he addresses the UN

Zuckerberg also kicked off a global campaign demand internet access for all.

In August 2013, he launched Internet.org, with the mission of connecting the 5 billion people without internet access.

In a Facebook post, Zuckerberg wrote that by giving someone internet access, those without a voice will be able to speak out and it empowers those that once were powerless.

Supporters include Action/2015, the Bill & Melinda Gates Foundation, the Mo Ibrahim Foundation, Save the Children, TED, the United Nations Foundation, Ushahidi, Bono, Richard Branson, Arianna Huffington, Shakira, George Takei, Charlize Theron, Jimmy Wales and others. "We're working on it d we'll get it fixed as soon as we can" message.

'The Internet is more than just a network of machines, it is the key driver of social and economic progress in our time, ' said Zuckerberg in his speech. On Sunday, some users experienced limited access.

"Facebook has proven over and over again that its goal is to make our personal lives less private". As ABC reports, Zuckerberg and Gates are both throwing resources into the lofty goal of bringing the internet to all by 2020. With the recent expansion of the Internet.org platform, what has evolved is an increasingly misleading model.

Zuckerberg is expected to host Indian Prime Minister Narendra Modi on Sunday for a town hall Q&A session at Facebook headquarters in California. 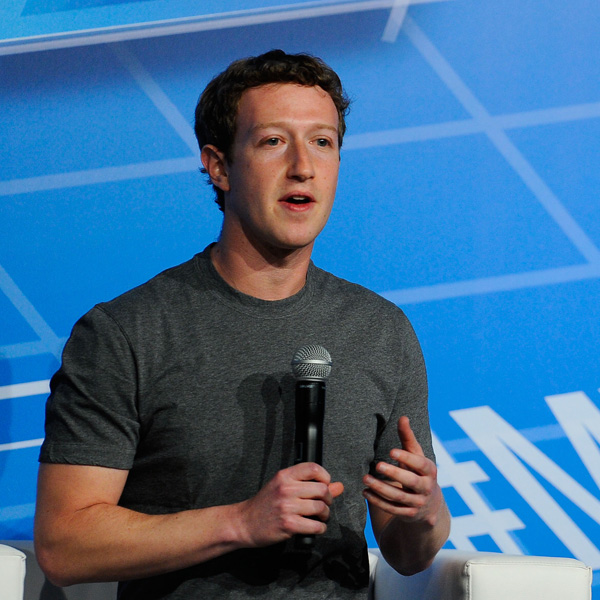