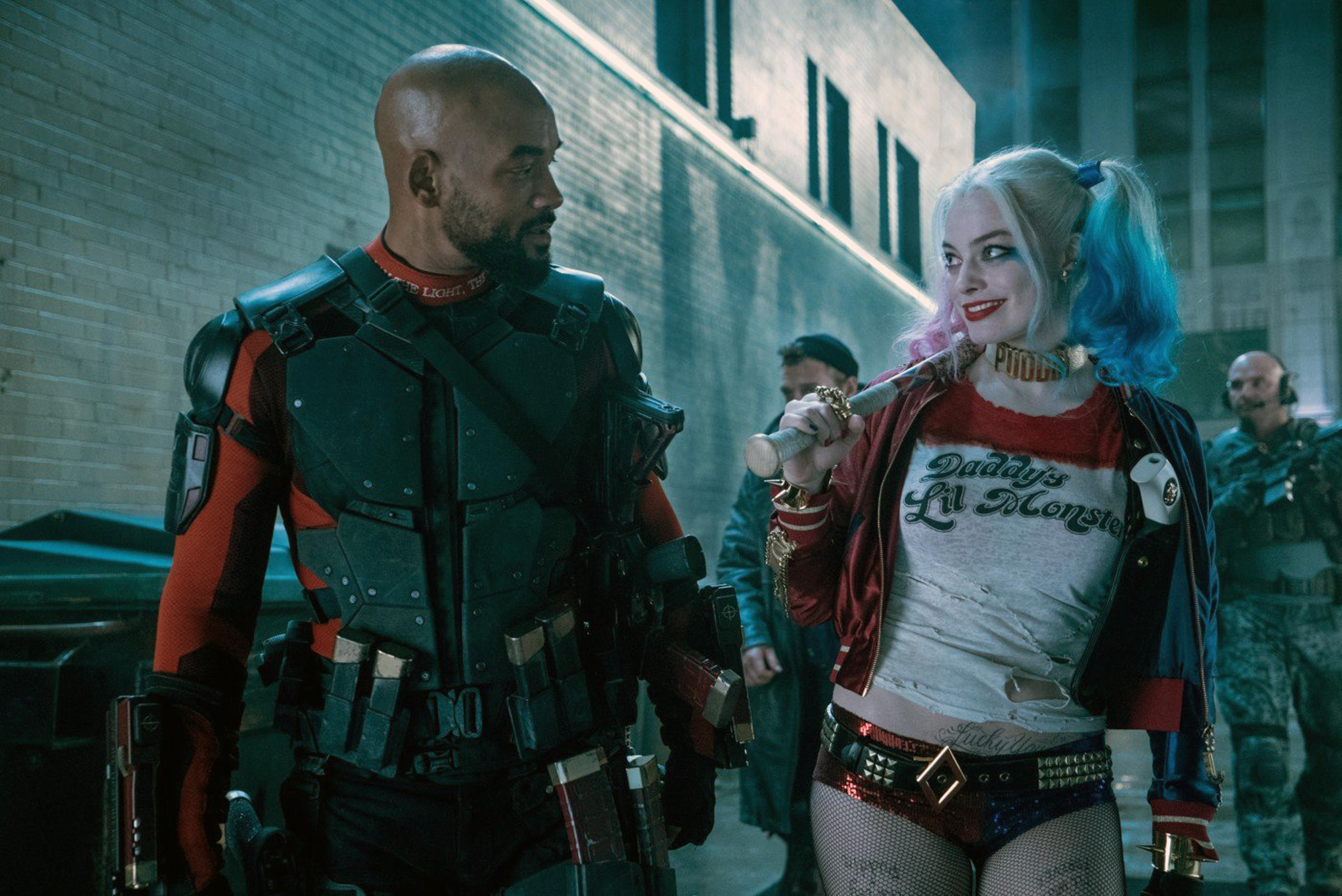 San Diego Comic-Con starts next week and Warner Bros. has chose to tell us what they have in store for attendees. The film grossed $872.7 million globally, but with a budget of $250 million and millions more spent on promotion and advertising, analysts were disappointed that it didn't hit the $1 billion mark.

This is good news for Warner Bros.

For those keeping score, that would beat Guardians of the Galaxy's $94.3 million, which is the biggest debut ever for an August release. The VR experience will be introduced more broadly to Samsung Gear VR users in time for the film's opening in theaters on August 5.

Warner Bros. needs a win for the DC Extended Universe, and it looks like Suicide Squad may deliver a big one.

Marvel's smash hit Deadpool was also released in 2016, which took $132. For comparison, Batman v Superman took in $166 million at home in its first weekend, and X-Men: Apocalypse a relatively paltry $65 million. None of these movies have come close to touching Captain America: Civil War, which opened to $179 million. 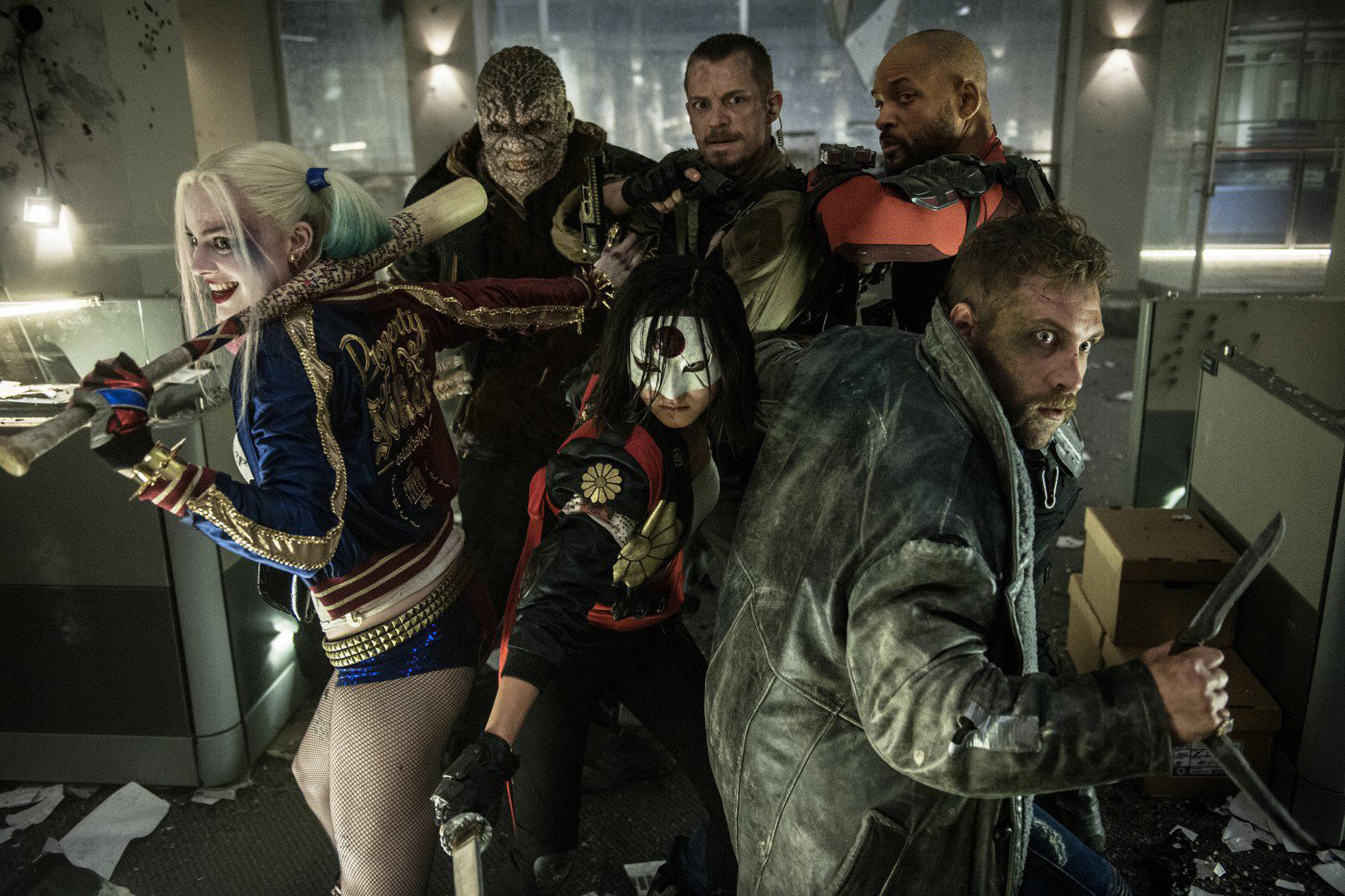 Warner Bros. could definitely use the win.

Suicide Squad is just the latest example that shows VR could finally be shaking off its gimmicky reputation, even if it's not a permanent member of the mainstream entertainment club quite yet.

Unless you've been living under a rock, you must have heard a thing or two about Jared Leto and his role as the Joker in the upcoming movie, Suicide Squad.

Fans could give the DC Comics cinematic universe a second chance.

Much like Batman v Superman: Dawn of Justice before it, Suicide Squad is tracking for a huge debut. Superhero films may not necessarily be "over", as some have predicted, but as the genre gets more and more crowded, studios and filmmakers will need to think long and hard about how to make their own comic book movies stand out from the crowd.