Manchester United defender Luke Shaw has taken to his official Facebook page to post an injury update to his fans.

That is particularly disappointing news when you consider Shaw's excellent start to the campaign, although he remains upbeat and uploaded an encouraging photo to Instagram this weekend, with the message: "Long road ahead but so happy to be able to put weight on my leg again!"

Shaw will return to Manchester on Saturday morning as he continues his recovery from the horrendous double fracture to his right leg suffered in Manchester United's Champions League loss to PSV Eindhoven.

However, Cork, who was Shaw's teammate during their Southampton days, has been in touch with the England full-back since and has backed him to return to his best form following his devastating blow. 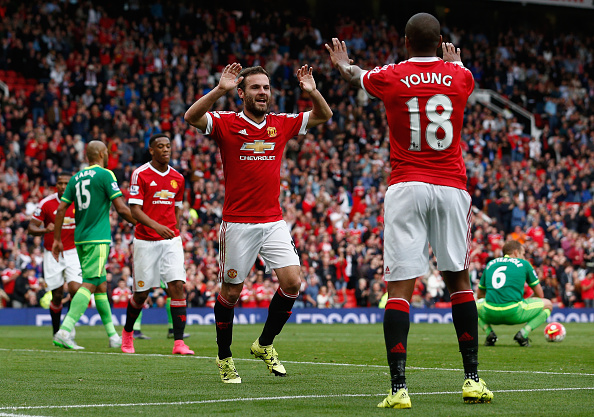 It has been estimated the left-back will be out for a minimum of six months and his chances of featuring in the European Championship with England next summer look slim.

And Moreno has now revealed that the Red Devils man did not blame him for the incident that led to his injury, and said Shaw had been "very kind" to him during their "difficult" meeting.

"He shall be visited at home for the first electro muscle stimulants, so I think it's very good. I have personally spoken to him quite a bit", Young told the club's site.

"The most important thing is that he is mentally very strong, but that is now, and although it is fantastic to see, he has to show that consistency in his rehabilitation period which is not easy".