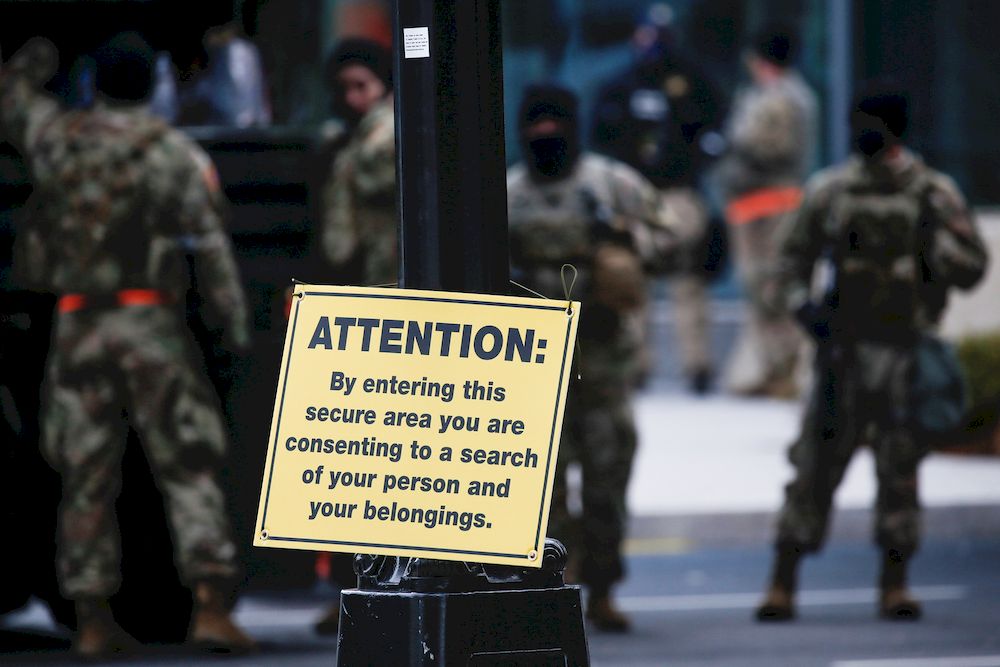 After court, Beeler told the Post that he was working a private security detail guarding media equipment in downtown Washington, D.C. through a company called MVP Protective Services. "I showed them the inauguration badge that was given to me".

CNN's Shimon Prokupecz reported the incident on the air Saturday afternoon as he described enhanced security measures that are being taken in the District following the deadly Capitol insurrection by supporters of President Donald Trump, and ahead of the inauguration of President-Elect Joe Biden.

Police on Saturday said that the man, Wesley Allen Beeler, of Front Royal, Va., attempted to pass through a security checkpoint a block from the Capitol at about 6:30 p.m. Friday.

As officers checked it against the authorized access list, one noticed decals on the back of Beeler's pick-up truck that said "Assault Life", with an image of a rifle, and another with the message: "If they come for your guns, give 'em your bullets first".

His attorney did not immediately respond to a request for comment.

Per the newspaper, Beeler said "h$3 e was running late to work and forgot that his firearm was in his truck when he left his home in Virginia, where he said he has a license to carry". Asked if he thought his son supported a peaceful transition of power, he said, "That's the reason he's there". Federal agencies have tried to keep some people who breached the Capitol with weapons earlier this month from returning to the city, including by restricting their ability to board commercial planes, according to an administration official.