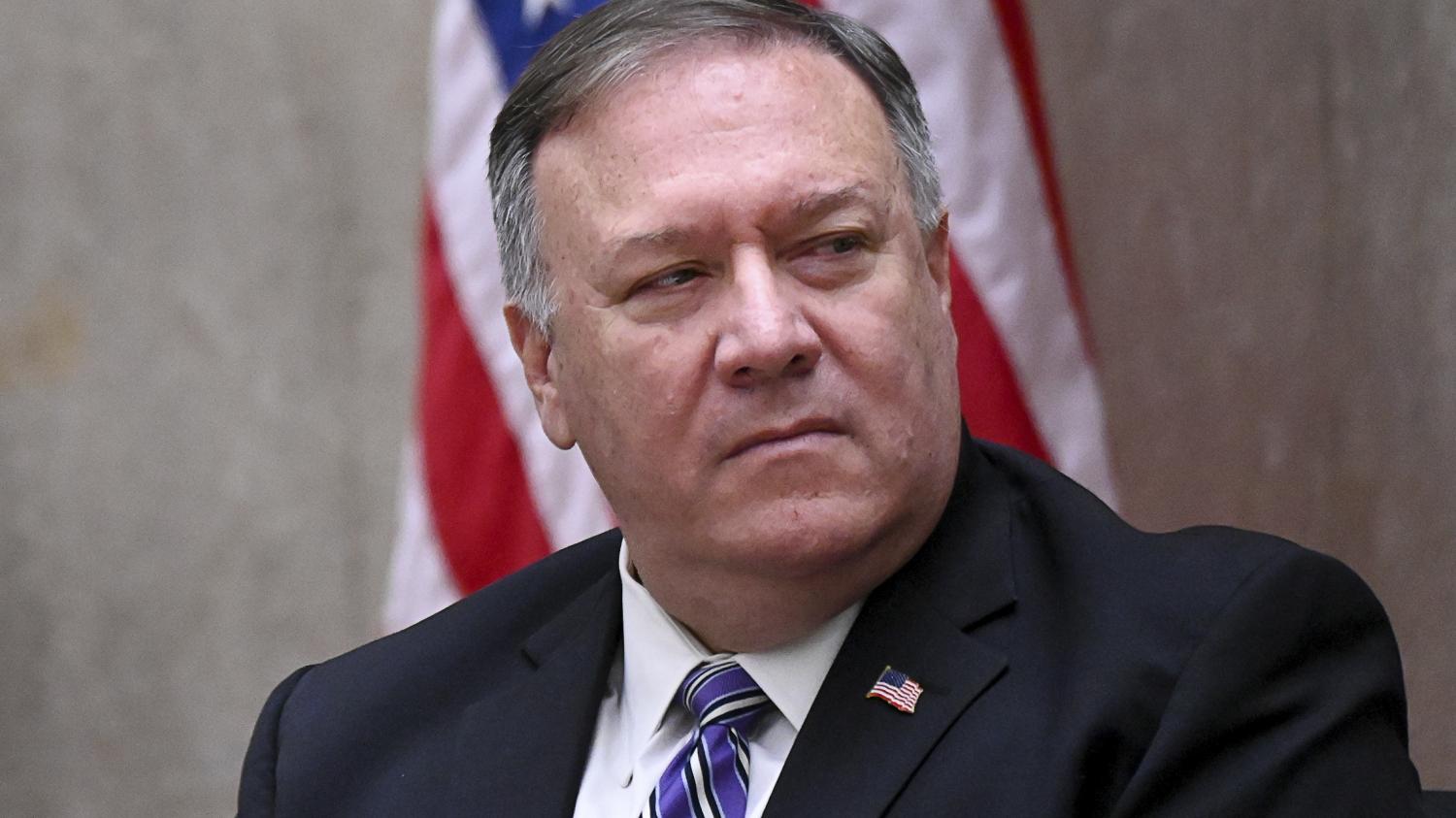 It will include visits to Israeli towns in Judea and Samaria and Pompeo will become the first secretary of state to visit communities in this region of Israel.

Top US diplomats - as well as its president and the majority of his Republicans - do not accept the results of the US election, and extraordinary circumstances will cover up the problems.

Pompeo may find himself doing heavy-lifting on Monday, when he is scheduled to meet French Foreign Minister Jean-Yves Le Drian and President Emmanuel Macron. "He is coming to Paris".

Elysee Palace said Thursday Pompeo will meet with Macron on Monday. France is now under a nationwide lockdown following a recent spike in coronavirus cases, and to leave their homes, people must present a special document justifying their movements outside.

The French president, who spoke with Joe Biden four days ago to offer congratulations, has had a tense relationship with Donald Trump.

In contrast to some other European Union leaders, Mr Macron had sought from the outset to win over Mr Trump, making him guest of honour at Bastille Day celebrations in Paris in 2017.

But analysts say that the French leader has little to show for his efforts, with Trump pulling the United States out of the landmark 2015 Paris climate accord and the two leaders also locking horns on Iran, trade and taxing digital giants.

"So I think that the change of the U.S. administration is an opportunity to continue, in a completely peaceful and calm manner, what the allies must understand among themselves: We need to continue building our independence for ourselves, as the United States does for itself, and as China does for itself", he said.

In a visiting tweet in France on Saturday, Pompeo laid the solid diplomatic foundation for his Paris talks, noting that France is America's "old friend and ally". "The strong relationship between our countries can not be overestimated", he tweeted.

Promoting religious freedom and countering terrorism were also among topics on the table during his trip, he tweeted. Both issues are very relevant to France.

In appearing in Paris at this time, Pompeo has demonstrated that the fundamentals of the Franco-American alliance remain strong, particularly in the face of global challenges spanning the COVID-19 pandemic and terrorist violence that has hit France in recent weeks - including an attack at a church in Nice that killed three in late October. Anti-France protests rolled through some Muslim countries after Macron insisted on his nation's respect for freedom of expression, including the right to draw caricatures.

From Paris, Pompeo traveled to Turkey, where he met with religious leaders in Istanbul, but not with government officials.

No meetings with Turkish officials are planned during his visit to the country, not even with his counterpart Mevlut Cavusoglu. Palestinian Prime Minister Mohammad Shtayyeh tweeted on Friday that this was a "dangerous precedent" that legalizes "settlements", a term used derogatorily in reference to Jewish communities in Judea and Samaria.

Officials familiar with the process said that considering Trump's refusal and ordering cabinet agencies not to cooperate with the Biden alternative committee, the State Department was not involved in facilitating Biden's calls to foreign leaders.

Yet, at his news conference Tuesday, Pompeo roundly dismissed a question about whether Trump's unfounded protests have created problems for United States credibility.

"I am the secretary of state", he said. "I'm getting calls from all across the world".