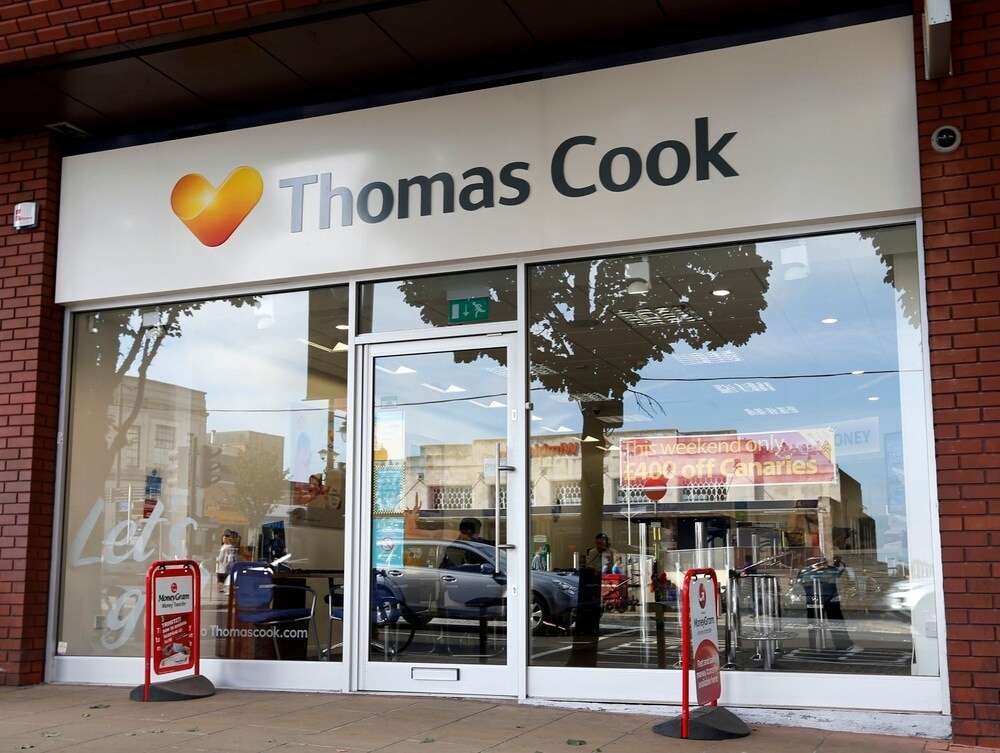 Britain kicked off Wednesday the dismantling of Thomas Cook, with the sale of all 555 United Kingdom stores to a smaller rival of the collapsed holiday giant.

"Throughout the industry, the talent, commitment and skills of our members working for Thomas Cook was well-known and I have no doubt they will bring the same dedication to Hays", he said.

Hays says it will offer jobs to hundreds of Thomas Cook employees.

Hays Travel has agreed a deal to buy all 555 former Thomas Cook stores which closed after the company went bust last month.

Thomas Cook operated stores in Peterborough's Queensgate shopping centre and at Serpentine Green, where it opened its ninth new concept store in September 2017 and which had 20 staff.

The Transport Salaried Staffs' Association (TSSA) union, which had members in Thomas Cook shops around the United Kingdom and in its head office in Peterborough, welcomed the move.

David Chapman, the Official Receiver, described the news as an "important step".

Manuel Cortes, general secretary of the TSSA union which represents Thomas Cook's store workers, said he was seeking an urgent meeting with Hays to figure out how the union can help with the "significant expansion".

United Kingdom airline Easyjet has hinted that it could be interested in some of Thomas Cook's air operations, as the low-priced carrier already serves some of its destinations.

The debt-plagued travel titan struggled against fierce online competition for years and blamed Brexit uncertainty for a drop in bookings.