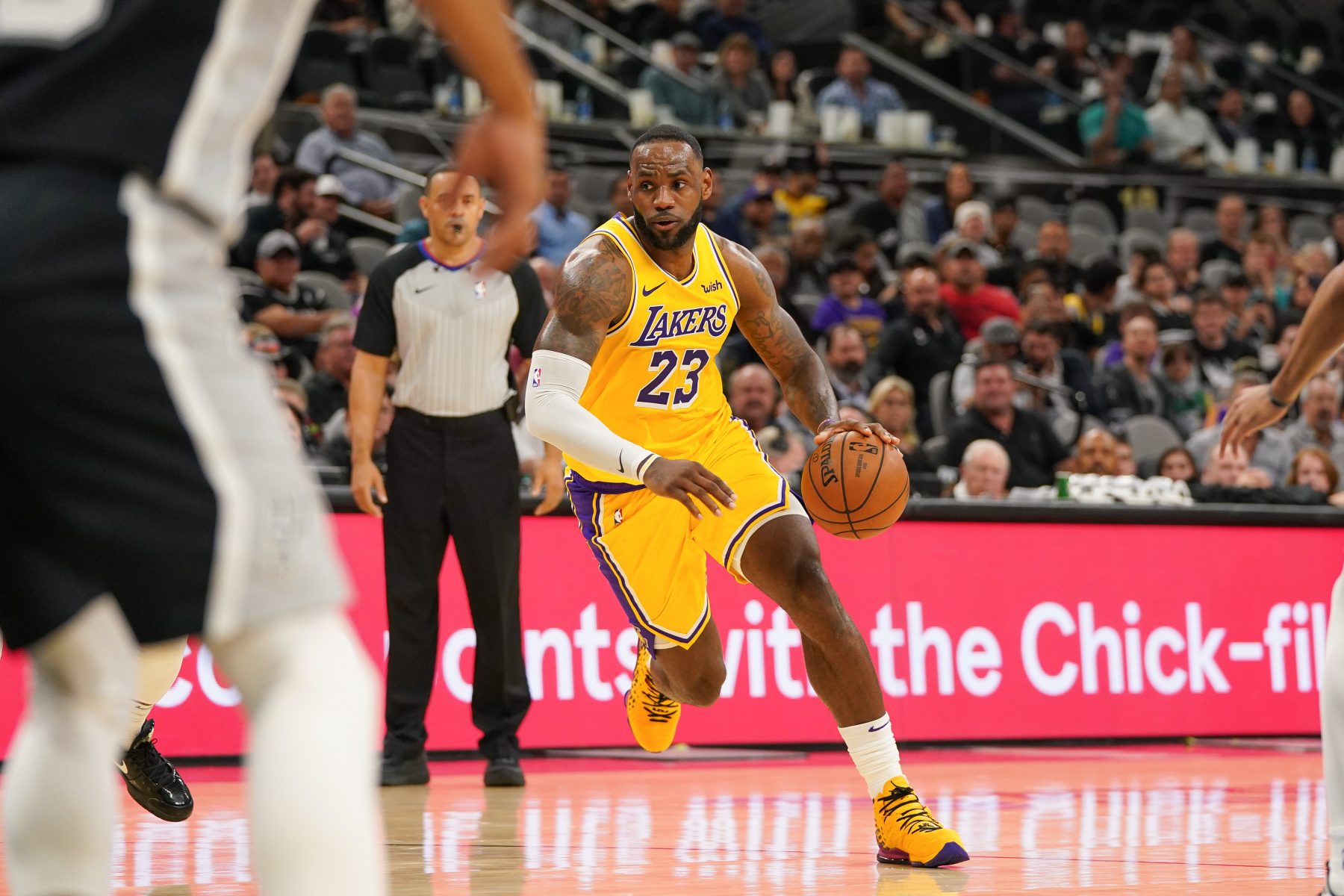 Holiday finished the game with 29 points and 12 assists, while former Laker Brandon Ingram had 23 points and 10 rebounds as they fell to their third-straight loss. A 3-pointer pushed the lead to five but the Pelicans would hang in for the final stretch.

Kuzma gave the Lakers the lead for good when he hit a three-pointer from the left corner with 1:07 to go, making it 111-109.

Los Angeles scored the first nine points of the fourth, pulling within a point on Kuzma's 3-pointer.

James, the first person announced in the starting lineup, was booed in the early going, but as the game wore on, the boos focused on Davis. Last night, Davis played his first game back in New Orleans and people in the basketball community were curious to see what the reaction would be from the Pelicans faithful.

There were moments Davis appeared to drawing fuel from the crowd's antagonism. When he hit a three later in the half, he pressed his thumb and forefinger together and extended the other three fingers as he ran back on defence.

With the Lakers leading 112-110 with 5.3 seconds remaining, Davis intercepted Jrue Holiday's inbound pass and afte rhe was fouled, he calmly drained two free throws to put the Lakers up by four to seal the win.

Davis started the fourth quarter on the bench after hurting his right elbow late in the third and that's when LeBron took the game over.

New Orleans led 64-54 at half-time, thanks in large part to Holiday's 10-of-15 shooting to that point, including his four-of-four mark from three-point range.

Nov 28 2019
Conan the dog, who aided troops in Baghdadi raid gets hero’s welcome