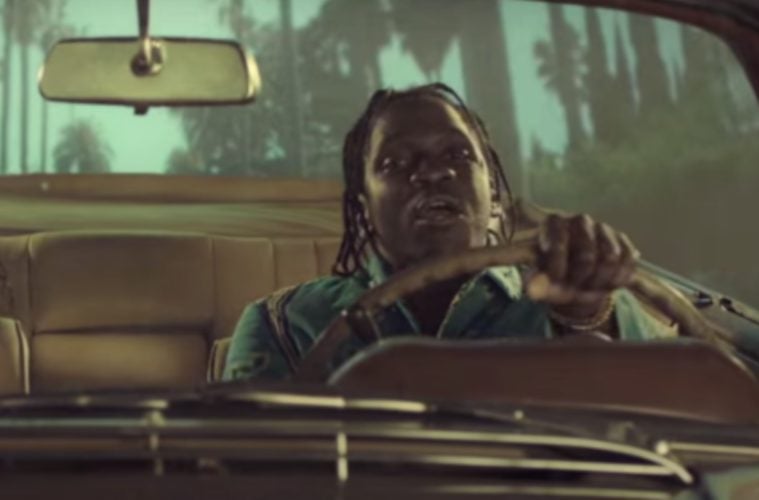 Record exec J Prince is claiming he told Drake not to respond to Pusha T's attacks and fans are ripping Drizzy apart over it!

The rapper's plea comes on the heels of diss tracks exchanged between Drake and Pusha-T, which began as a light tit-for-tat and simple disses.

West - who produced Pusha T's new album, "Daytona" - took to Twitter on Friday night to say the feud is "dead", presumably in hopes of stopping the ever-escalating battle between his protege and Drake that's turned ugly in recent days. His son Jas Prince is a close friend of Drake's. He and Pusha T have been feuding since 2011.

"Infrared", as most know by now, is the track that is said to have pushed Drake to release his "Duppy Freestyle" diss track amid allegations on Pusha's song that Drake still uses ghostwriters.

While Drake is now taking the high road, Pusha T continues to instigate the former to clap back. According to Billboard, the crowd began to enthusiastically chant "Fuck Drake" during "Infrared".

Just a day after releasing ye, Kanye sent out a tweet saying he has "never been about beef".

Pusha T dropped his diss song towards Drake, 'The Story of Adidon' almost five days ago but there still hasn't been a response from the Toronto rapper.

Kanye West is seemingly playing the role of peacekeeper in the vicious rap beef between Drake and Pusha T.