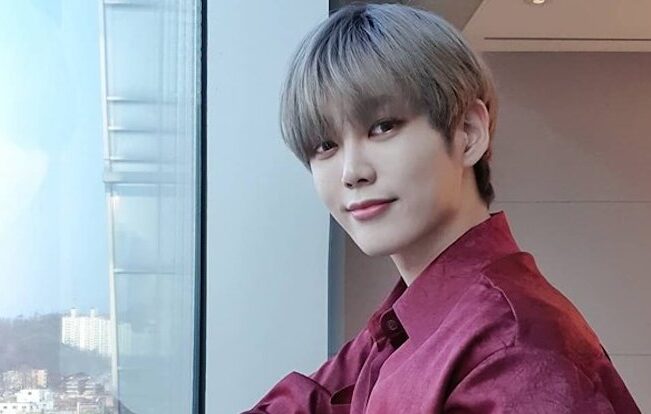 K-pop band TST's Kim Jung-hwan, who was better known as Yohan, has died at the age of 28.

Yohan passed away on June 16. "The late Yohan's family is now in deep mourning", KJ Music Entertainment said in a statement to local outlets via Daily Mail.

Yohan's death shocked his fans as he was active on social media in recent months.

Born in 1992, Yohan debuted in the seven-member group Top Secret in January 2017 with the album "Time's Up".

We send our sincerest condolences to the bereaved family of Yohan. But NOM was disbanded and Yohan joined the group TST in 2017.

Remembering the artist, his fans shared music videos of his songs and urged others to support the K pop band.

The band also posted a tribute to Yohan in April in honor of his birthday.

"Rest in peace angel, I hope you're happy where you are now", @peachyjini_ commented on Yohan's last post.

Yohan cause of death is unknown at the moment and his record label has asked the media houses not to speculate things. Yohan is seen as the vocalist in the group and along with his team actively took part in the promotional activities on social media and V Live.