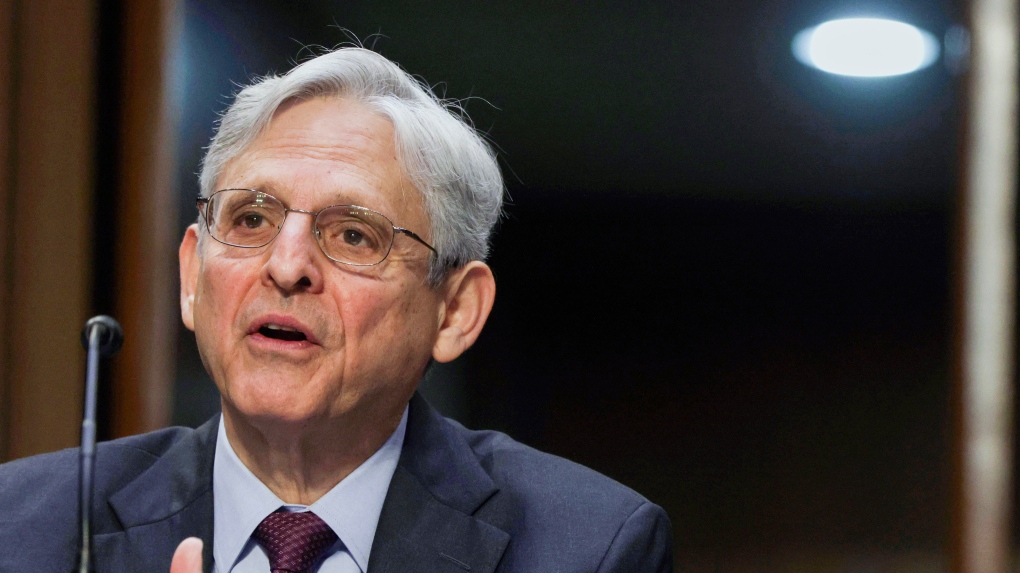 The disclosure is just the latest from the Biden administration, which revealed in early May that the Trump administration's Justice Department quietly accessed the 2017 phone records of three reporters from The Washington Post, and also tried to get their email records.

The Department of Justice said on Saturday that it would no longer seek source information from reporters in leak investigations after recent revelations that former President Donald Trump's administration had secretly obtained phone and email records from a number of journalists.

The Times quoted Justice Department spokesman Anthony Coley as saying the department under Biden had moved repeatedly to delay enforcement of the order and it then "voluntarily moved to withdraw the order before any records were produced". Lichtblau has since left the newspaper.

The Justice Department started investigating Comey after former President Donald Trump fired him, first focusing on whether his leaked notes on Trump's conversations with him about Russian Federation were illegal, then shifting to whether Comey leaked the existence of the classified 2016 memo. Though Biden's comments in an interview were not immediately accompanied by any change in policy, a pair of statements from the White House and Justice Department on Saturday signaled an official turnabout from an investigative tactic that has persisted for years.

Psaki had previously said that DOJ would use the "Holder model" when investigating leaks to journalists - referring to Obama-era Attorney General Eric Holder.

"Going forward, consistent with the President's direction, this Department of Justice - in a change to its longstanding practice - will not seek compulsory legal process in leak investigations to obtain source information from members of the news media doing their jobs", Coley added.

According to the Times, based on the timing of the records and the reporters involved, the federal investigation centered on an April 2017 story about James Comey's handling of certain investigations during the 2016 presidential election.

The decision would mark a break from Democratic and Republican predecessors alike, whose administrations have seized reporter call logs in an effort to identify sources of classified information.

After blowback, Holder announced a revised set of guidelines for leak investigations, including requiring the authorization of the highest levels of the department before subpoenas for news media records could be issued.