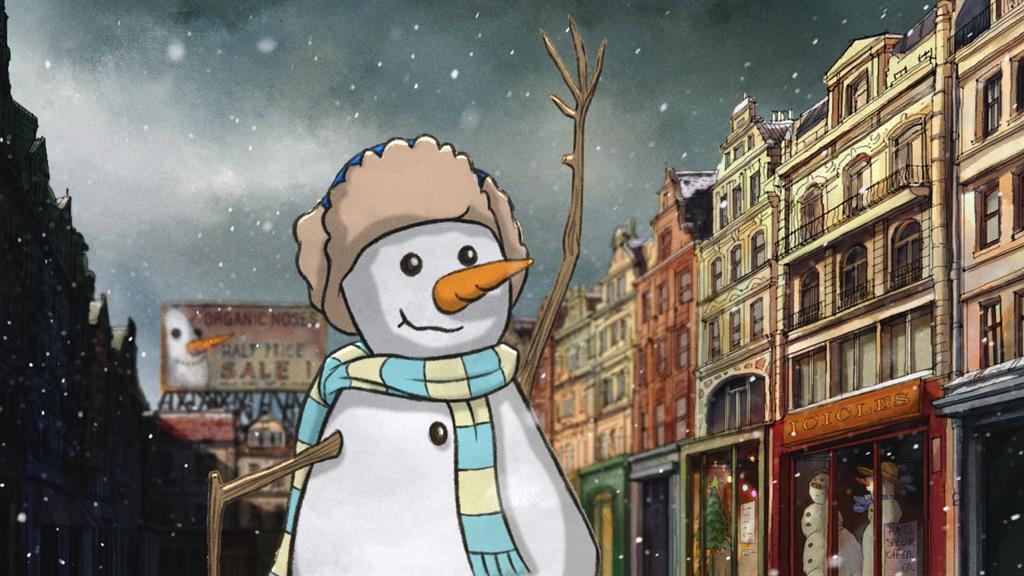 Some traditionalists may scoff at the idea that an annual advert from a huge department store is the real signal for us all to start getting in the Christmas spirit, but this is 2020 and this is where we're at.

You wait all year for the John Lewis Christmas ad to turn up, then eight arrive at once!

The parent company of John Lewis and Waitrose said it had considered shelving the production of the anticipated advert, but charity partners had persuaded it to go ahead.

This year, Waitrose and John Lewis have unveiled an advert inspired by acts of kindness by the public during the pandemic, featuring snowmen, giant Christmas crackers and hip-hop pigeons.

2019's John Lewis Christmas advert saw Bastille's Dan Smith perform a cover of REO Speedwagon's Can't Fight This Feeling, while other previous artists include Lily Allen's chart-topping cover of Keane's Somewhere Only We Know, and Gabrielle Aplin's haunting take on The Power Of Love, a Number 1 hit in 2012. Written and recorded by British soul singer, Celeste, the song is also called "A Little Love".

The partnership pledged to match all customer donations up to £2 million.

The commercial moves through a series of acts of kindness and switches from live-action to animation.

In another step away from its traditional approach, for the first time, a new song was commissioned for the Christmas campaign.

The firm said it almost didn't make an advert this year because of coronavirus but charity partners persuaded them to go ahead. "But our advertising this year will leave a lasting legacy-and in that way, we hope it won't just be for Christmas".

Pippa Wicks of John Lewis adds: "We recently set out our ambition for our business to be a force for good, so we decided that this year was the year to break the mould and do something different".