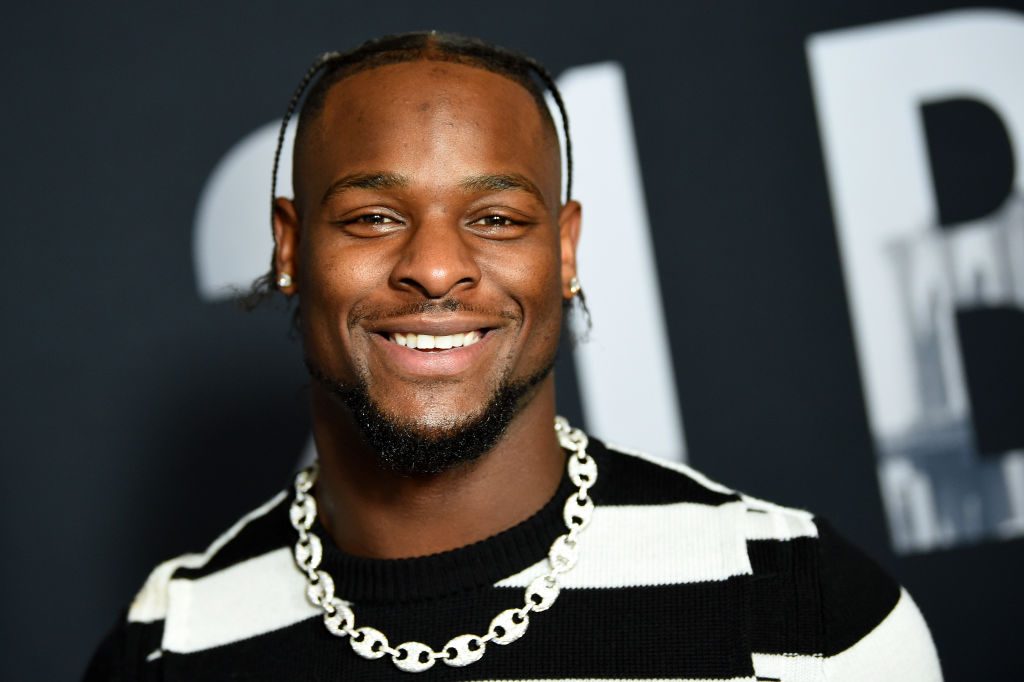 Bell declined a drug test in 2016 while with the Steelers and was issued a four-game suspension, which was reduced to three games, for the decision not to cooperate and not appearing for a mandatory drug test. Bell clarified for a Twitter follower that shouldn't factor in since it can be tested by urine rather than blood.

Per NFL rules, players with no previous violations of the policy on performance enhancers won't be tested more than six times in a calendar year.

Carolina Panthers safety Eric Reid has also accused the league of a discriminatory and selective testing process. "Neither the National Football League, the NFLPA, nor any clubs directs the specific testing schedule or decides which players will be tested".

Each week during the preseason and regular season, by means of a computer program, five players from eight randomly selected teams are picked for tests.

For random testing to truly be random, every player must be subject to testing at any time, with no clue as to when his number may come up.

According to Pro Football Talk, only 40 players in the entire league are selected for HGH blood testing each week so Bell certainly has a reason to be frustrated if he has been selected nearly every other week.

Nov 23 2019
Nobody Above The Law: Jeremy Corbyn On Prince Andrew