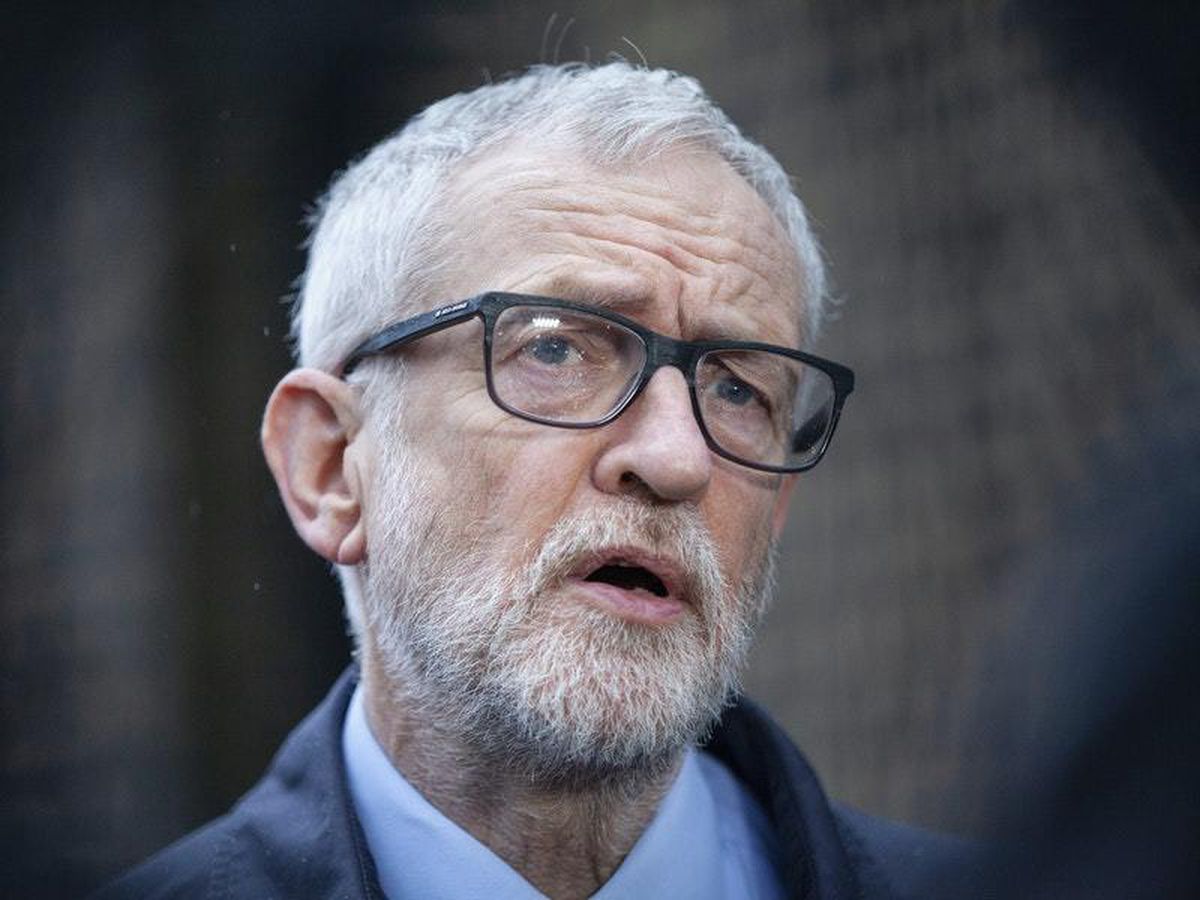 Current Labour leader Sir Keir Starmer suspended Corbyn, a Labour member for 54 years and an MP for 37, and withdrew the whip over his comments on the Equalities and Human Rights Commission report into the party, published on October 29.

Labour has been grappling with allegations that anti-Semitism was allowed to fester under Corbyn, a long-time supporter of Palestinians and a critic of Israel who led the party for nearly five years from 2015.

The Labour leader refused to be bowed, and appointed supporters to fill the vacant spaces as he saw off a challenge to his leadership by Owen Smith, increasing his backing among party members in the process with 61.8% support in the contest.

Labour's ruling national executive, the NEC, has reportedly made a decision to reinstate the former leader.

His suspension came after Labour leader Sir Keir Starmer said that people who believed it was "exaggerated, or a factional attack" were "part of the problem" and "should be nowhere near the Labour Party either".

In response, Board of Deputies of British Jews President Marie van der Zyl said, "The Jewish community does not accept this pathetic non-apology from Jeremy Corbyn".

The ex-leader reacted by saying that his opponents had "dramatically overstated" the scale of anti-Semitism within the party for political reasons.

"I simply can not comprehend why it is acceptable for Corbyn to be a Labour MP if he thinks antisemitism is exaggerated and a political attack, refuses to apologise, never takes responsibility for his actions & rejects the findings of the EHRC report".

"Once again we find ourselves having to remind the Labour Party that Jeremy Corbyn is not the victim of Labour antisemitism - Jewish members are".

Corbyn - who led Labour from September 2015 until this past April - responded by denying the EHRC's findings and blaming them on a political conspiracy against him.

However, ahead of a meeting of the disputes committee today, Mr Corbyn acknowledged concerns around antisemitism in Labour were not "exaggerated".

While Gideon Falter, chief executive of the Campaign Against Anti-semitism, said the lifting of Mr Corbyn's suspension showed "the Jewish community has been conned".

Newly-elected National Executive Committee member Gemma Bolton, who was backed by left wing group Momentum, has been placed under investigation by the party for tweeting in 2018: "If I run the risk of getting suspended for calling Israel an apartheid state then so be it. Suspend me. Keir Starmer rightly called the day of the release of the EHRC report a 'day of shame.' Jeremy Corbyn's response, by contrast, was shameless".

However, the decision to suspend Mr Corbyn was taken by the party's General Secretary David Evans, not the new leader.

And Conservative Party co-chairman Amanda Milling claimed that by allowing Mr Corbyn back, Labour is "sending a message that the shameful anti-Semitism of recent years should be allowed to continue".

A spokesman said Mr Corbyn's case appeared to have been "accelerated" by the party and that the group set up to govern his future had been "aligned" in his favor.

Mr Corbyn, who is still an MP despite his suspension from the party, said it was "not his intention" to say anti-Jewish racism should be tolerated, and he "regrets the pain this issue has caused the Jewish community".