Iran's top leader says US to be "expelled" from Syria, Iraq 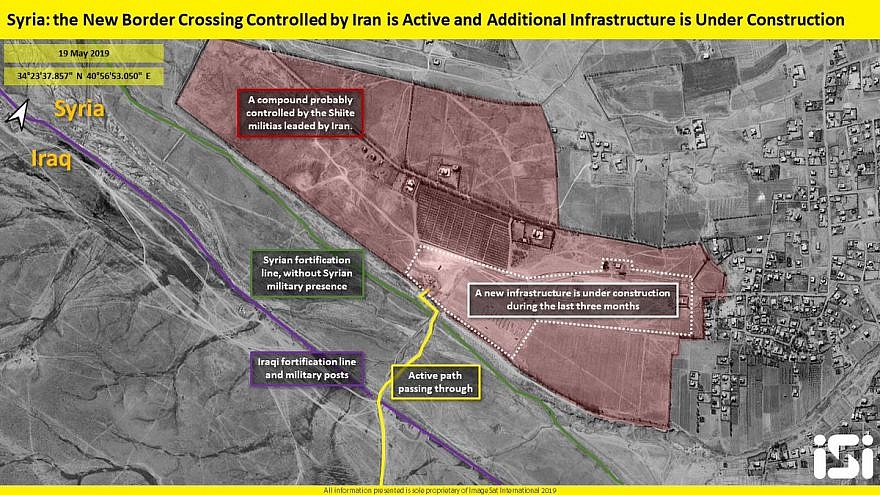 Khamenei made the remarks in a video-conference meeting with the Iranian students on Sunday, reports Xinhua news agency.

"These actions include warmongering, helping notorious governments, advocating terrorism, supporting oppression wholeheartedly, and the like".

Last week, Iranian President Hassan Rouhani said that Iraqi sovereignty and stability highly matters to his country, and stressed Iran's support for newly appointed Iraqi Prime Minister Mustafa Al-Kadhimi. According to the US, Tehran remains "the world's largest state sponsor of terrorism", backing Hezbollah and Iraqi Shia groups, while its Islamic Revolutionary Guard Corps, designated by Washington as a foreign terrorist organisation, is "directly involved in terrorist plotting and the killing of US citizens".

Iran nearly got into a full-blown conflict with the United States when a USA drone strike killed top Iranian military commander Qassem Soleimani in Baghdad on January 3, prompting Tehran to retaliate with a missile barrage against a U.S. base in Iraq days later.

Tensions between the arch enemies have escalated since 2018, when United States president Donald Trump withdrew the U.S. from a landmark nuclear accord and reimposed crippling sanctions on Iran's economy.

The development came a week after the US military said that 11 vessels of Iran's Islamic Revolutionary Guard Corps had conducted "dangerous and harassing approaches" to a fleet of USA ships in the northern Persian Gulf near Bahrain.

At least one tanker carrying fuel loaded at an Iranian port has set sail for Venezuela, according to vessel tracking data from Refinitiv Eikon on Wednesday. The first Iranian tanker is expected to reach the Venezuelan shores on May 25.

That could help to ease an acute scarcity of petrol in the South American country led by President Nicolas Maduro, who many nations consider to be illegitimate.

Meanwhile, Iran complained to the United Nations on Sunday and summoned the Swiss ambassador in Tehran, who represents American interests in the country, over possible new US measures against Iranian fuel shipments to Venezuela, according to Reuters. For its part, Iran warned that any "pirate-like" action by the U.S. Navy against the Iranian fuel shipments to Venezuela would trigger a "harsh response".