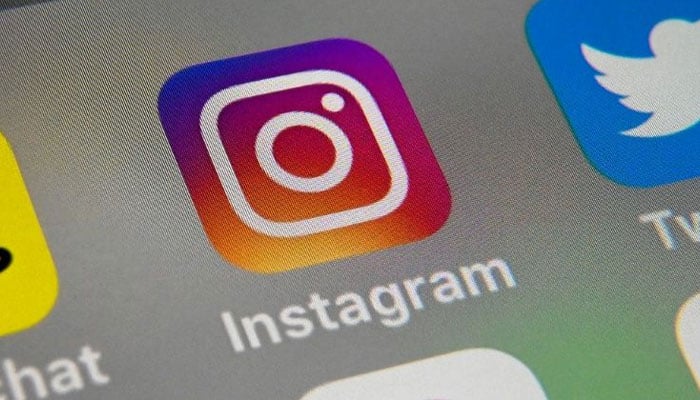 Instagram will experiment with hiding like counts in the US, Adam Mosseri the head of the Facebook-owned business announced at the WIRED25 conference in San Francisco on Friday. He didn't say how many US users will be part of the experiment.

Posting on Instagram can come with a rush of validation when likes from friends and strangers come pouring in.

Speaking at the Wired 25 conference in San Francisco, Mosseri estimated there were about several hundred people in the audience and said some of them would definitely see their likes hidden. A user can still see how many likes they've received, but their followers won't know the count. According to Mosseri, the test won't impact all users, instead going live on select accounts to start with. He added that Instagram doesn't have any scientific proof that hiding likes will improve mental health.

"We're expanding those tests to include a small portion of people in the USA next week".

Mosseri said the move is aimed at young people.

Instagram influencers impacted by these experiments have told Business Insider that they are starting to feel the effects of this change on their brands because they found their posts getting much less reach than before.