Instagram is working on TikTok-like vertical feed for Stories 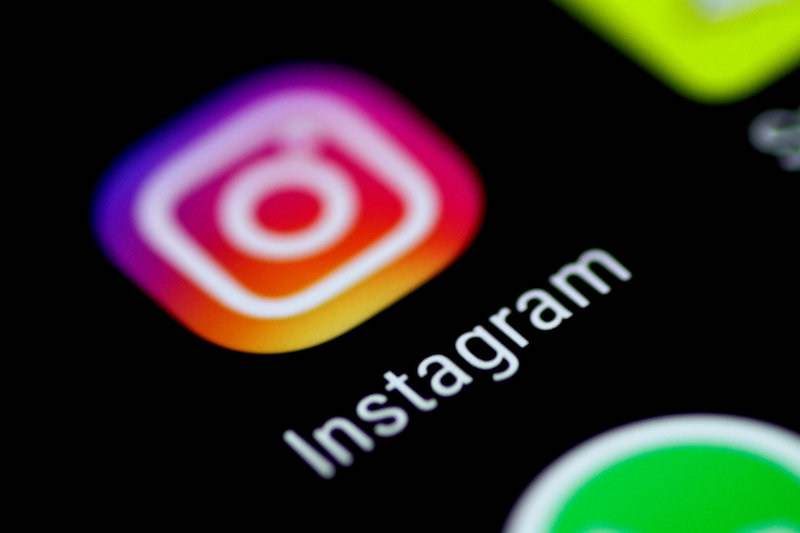 Facebook-owned photo-sharing app Instagram has reportedly disabled the option to share and reshape posts from feed to their Stories.

Instagram is working towards a new design for its stories that should replicate TikTok's style more than ever. Users of the social networking app will not be able to share or re-share their posts from feeds as stories.

Instagram has confirmed to TechCrunch that it is in fact working on this feature, but it is not live yet.

The "Vertical Stories" feature was spotted under development by Alessandro Paluzzi who shared the discovery on his Twitter account.

"We hear from our community that they want to see fewer posts in Stories", the notification starts. This content disappears after a relatively short period of time, and is great for posts that you want others to see, but don't want to drop it in your subscribers' feeds.

His screenshot shows a simple user interface with text that reads: "Now you can swipe up and down to browse stories" and then a big, blue button labeled "Vertical Stories".

Switching to vertical scrolling for Stories would be a major move for Instagram, which would in turn, likely make Stories the predominant format on the app. The report also stated that an Instagram spokesperson said, "This is an early prototype and is not now testing on Instagram".

Many people browse Instagram from their desktops while at work, as it might be prohibitive or too visual to take out their smartphone. There could also be this reason that people have generally stopped viewing their stories because of constantly seeing people promoting their feed post to their followers and Instagram wants to stop it. Today, the app has all sorts of places users can publish their videos, including in the Feed, as Stories, as longer-form IGTV content, and now Reels. The vertical feed appears to be inspired by TikTok's popular vertical video feed format.