India Summons Pakistani Diplomat Over Flare-Up Along Line Of Control 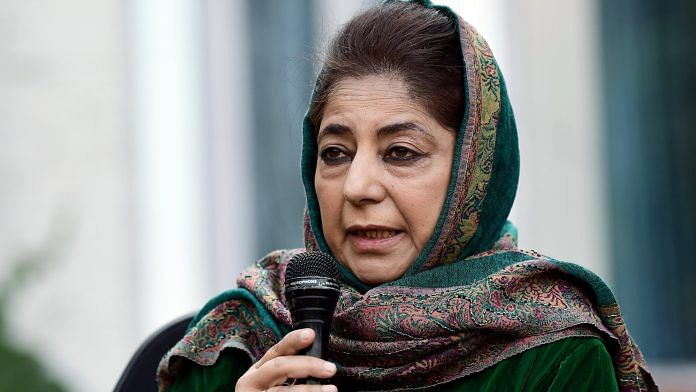 In this valiant act, one courageous soldier of Pakistan Army embraced Shahadat while 5 others got injured. Five Pakistani soldiers were also wounded in the clashes, the military said.

On the other hand, Foreign Minister Shah Mahmood Qureshi also shared irrefutable evidences of India-sponsored terrorism in Pakistan and said attacks in Peshawar and Quetta are a part of New Delhi's planning.

"India condemns, in the strongest terms, the deliberate targeting of innocent civilians by Pakistani forces".

Mohammad Shabir, a shop owner in the border village of Chakothi, said officials shut the main bazaar after rockets targeted the village.

Mukhtar Ahmad, a resident of Uri in Indian Kashmir said there was panic in the hillside town after loud explosions were heard from areas closer to the de facto border.

The new peak in tensions came only five days after three Indian troops and three militants were killed in an exchange along the so-called Line of Control (LoC).

Indian provocations along the LoC are tantamount to disregarding global human rights obligations and the 2003 ceasefire understanding between the two countries, read the statement.

At least seven civilians were reported injured in the Sawjian Sector in the Pir Panjal's Poonch in Pakistan shelling. Videos released by the army showed the targets being destroyed.

"For how long we have to bear such colossal losses?" he said in a Twitter message directed at Pakistan Prime Minister Imran Khan.

In the Indian-controlled sector of Kashmir, rebels have been fighting against Indian rule since 1989. But during this time the Pakistani army started firing in violation of the ceasefire to help the terrorists.

Pakistan's foreign ministry has summoned a senior Indian diplomat to protest against the killings in Pakistan-administered Kashmir by Indian shelling, according to a statement.

The army spokesperson said Indian intelligence agencies are managing 87 terrorist camps - 66 out of which are located in Afghanistan and 21 in India.