Here's how much global military spending rose in 2018 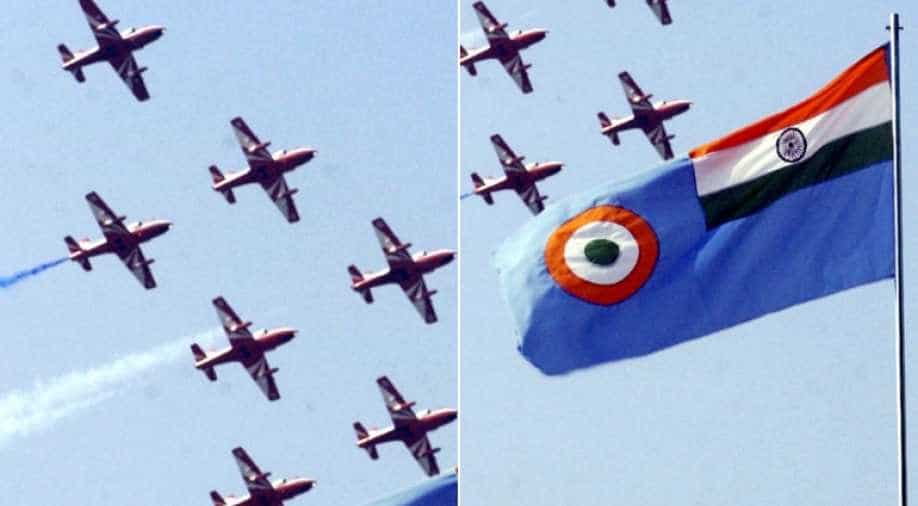 According to SIPRI data, Russia's major military modernization program, which started in 2010, led to significant annual increases in military spending (between 4.9% and 16%) through 2015.

Global military expenditure reached its highest level a year ago since the end of the Cold War, fueled by increased spending in the United States and China, the world's two biggest economies, a leading defense think-tank said on Monday. Latvia and Lithuania were both among the top 10 countries for their percentage increases in military spending in 2018 with totals of 24% and 18% respectively.

According to the report, the US spent $649b. on its military in the past year, "almost as much as the next eight largest-spending countries combined" due to the implementation of a new arms procurement program under US President Donald Trump.

The U.S. and China are leading the way, and the two behemoths alone now account for nearly half of all global military spending, racking up an expenditure of $899 billion between them. The USA remained by far the largest spender in the world, and spent nearly as much on its military in 2018 as the next eight largest-spending countries combined.

Military spending in Turkey increased by 24 percent in 2018 to $19 billion, the highest annual percentage increase among the world's top 15 military spenders. Poland registered a almost 9% increase in defense spending, Ukraine a whopping 21%, and Bulgaria, Latvia, Lithuania and Romania each registered gains between 18% and 24% in their military budgets.

The report detailed regional and selected national military expenditure data for 2018 and trends over the past 10 years.

'The tensions between countries in Asia as well as between China and the U.S. are major drivers for the continuing growth of military spending in the region, ' says Siemon Wezeman, a senior researcher with the SIPRI AMEX programme. According to SIPRI researcher Nan Tian, "Growth in Chinese military spending tracks the country's overall economic growth..."

Several countries in Central and Eastern Europe made large increases in their military expenditure in 2018. World spending is now 76 per cent higher than the post-cold war low in 1998. Spending by Poland rose by 8.9 per cent in 2018 to $11.6 billion, while Ukraine's spending was up by 21 per cent to $4.8 billion.

France spent $63.8 billion in 2018 to finish fifth in the list of highest military spenders in the world.

But military spending in Central Europe was up 12 percent, "largely due to growing perceptions of a threat from Russian Federation", researchers said.

"The spending boom is driven, above all, by the contest between America and China for primacy in Asia", writes The Economist in summarizing the report.

Russian Federation slipped to sixth place, spending an estimated $61.4bn, marking the first time the European nation was not among the top five since 2006.