Heaps: Josh Gordon will contribute right away for the Seahawks 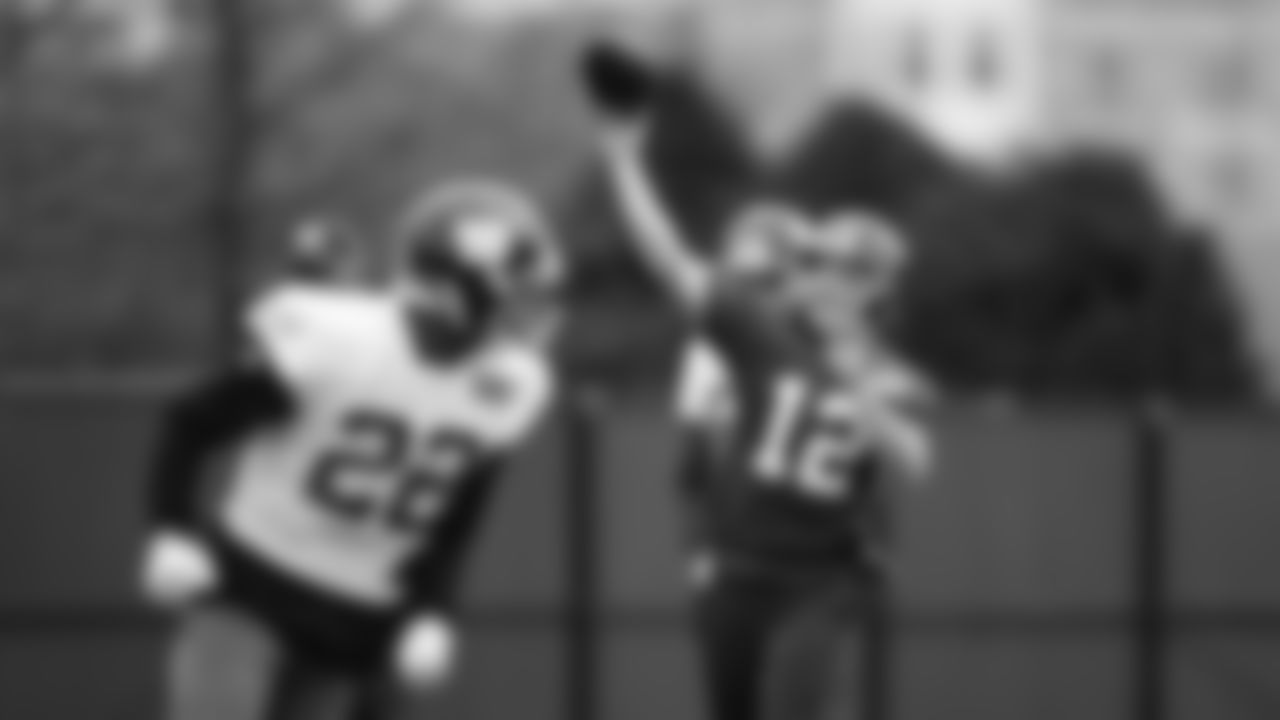 The Seahawks got some good and slightly surprising news on Thursday when the National Football League announced that receiver Josh Gordon was being reinstated from his suspension. The league is reinstating Gordon after the receiver was suspended for the fifth time in his career, according to Jay Glazer of Fox Sports.

Gordon was suspended indefinitely after the league found he violated NFL policy against substance abuse and performance-enhancing drugs.

In 2019, National Football League player Josh Gordon was suspended indefinitely after dealing with violations related to the NFL's drug policy.

The Seahawks kept Gordon under contract despite his indefinite suspension, which suggests they think he can still help them if given the opportunity to return.

Now, it appears Russell Wilson will have yet another weapon in his arsenal in the final stretch of the season. Gordon returned to the Patriots for the 2019, but played just five games before being place on injured reserve. He was hardly a game-breaker but also proved capable of hitting on a big play at any given moment.

Gordon will be allowed to begin COVID-19 testing on Friday and might join the Seahawks on December 9 if he tests negative for the coronavirus.

Gordon has to first pass COVID-19 testing before he can re-join the team for workouts and meetings, but he won't be allowed to practice until after Week 15. "He make great plays for us too at the same time, but he fit in the right way". Heaps said that timeline is actually more beneficial for Gordon and the Seahawks than you may think. "You always want to see people overcome, overcome challenges and everything else".

"He seems like he's doing really well. I think he'll be able to contribute".

Gordon is still suspended through Week 15 which means he will only get to play in the final two weeks of the season, and the playoffs. "He was about the approach, he was studying his playbook, he was ready to roll", Wilson said.

Gordon led the league in receiving yards (1,646) in 2013, and he put up 426 yards last season with the Seahawks and New England Patriots.