By the numbers: China's efforts against coronavirus

Meanwhile, the head of the World Health Organization ( WHO ) said Chinese medical data showed that more than 80 percent of patients have mild symptoms and will recover, while 14 percent suffer from severe complications such as pneumonia, 5 percent are in critical condition and 2 percent die from the disease. 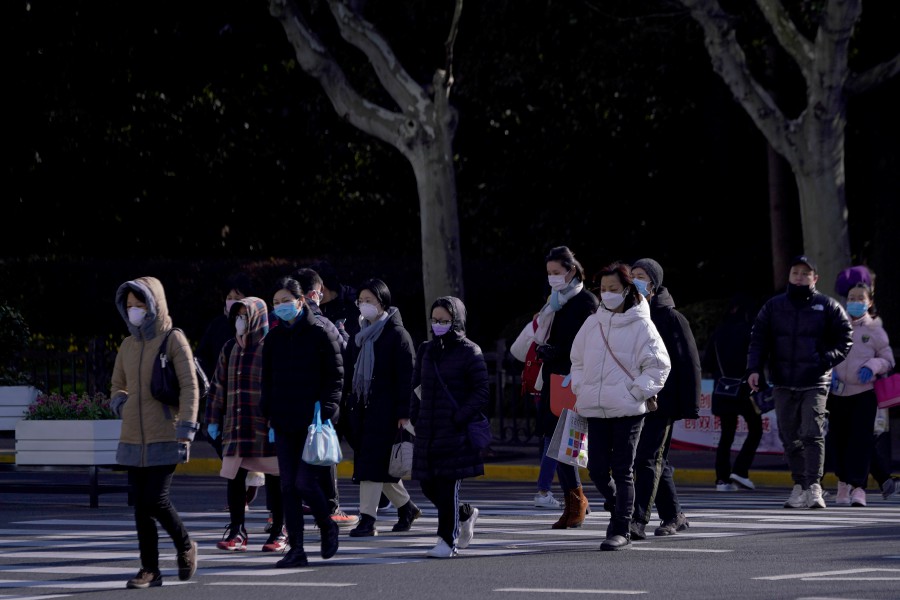 China said figures showing a slowdown in new cases in recent days show that aggressive steps it has taken to curb travel and commerce are slowing the spread of the disease beyond Hubei and the province's capital, Wuhan. But the authors also warn that with many people returning from a long holiday, the country "needs to prepare for the possible rebound of the epidemic".

Outside of hardest-hit Hubei , the number of new cases has been declining and a spokesman for China's national health authority said Sunday that the slowing figures were a sign the outbreak was being controlled. Three of those patients have died , one each in the Philippines , Japan and France. In Singapore , the largest bank, DBS, has evacuated 300 employees when one had tested positive with the virus.

Japan now has 413 confirmed cases, including 355 from a quarantined cruise ship, and one death from the virus. There have also been fatalities in the Philippines, France, Hong Kong and Japan . Cases of the virus have been confirmed in more than two dozen countries worldwide, affecting almost every continent, CNN reports. There were 115 fresh cases outside the central province - sharply down from almost 450 a week ago.

The man in his mid-60s tested had a history of hepatitis B and diabetes and no history of traveling overseas. The number of new cases in the province on Monday was around 100 higher than those on Sunday but still sharply down from those reported on Friday and Saturday. 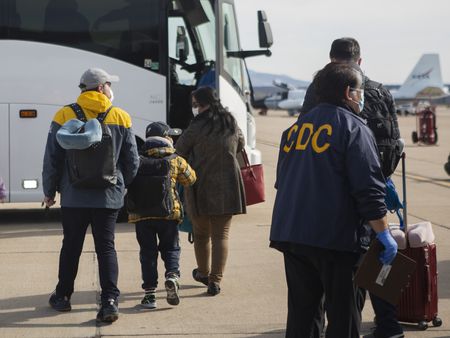 However, the agency was also advancing its efforts to address cases of the virus within the USA, including increased testing patients who have flu-like symptoms. The CDC estimates so far this season there have been 26 million flu illnesses, 250,000 hospitalizations and 14,000 flu deaths. Dr. Nancy Messonnier, the director of the CDC's Centre for Immunization and Respiratory Diseases, said on a media call Friday that there were now 15 diagnosed cases of the coronavirus in the U.S., and the ...