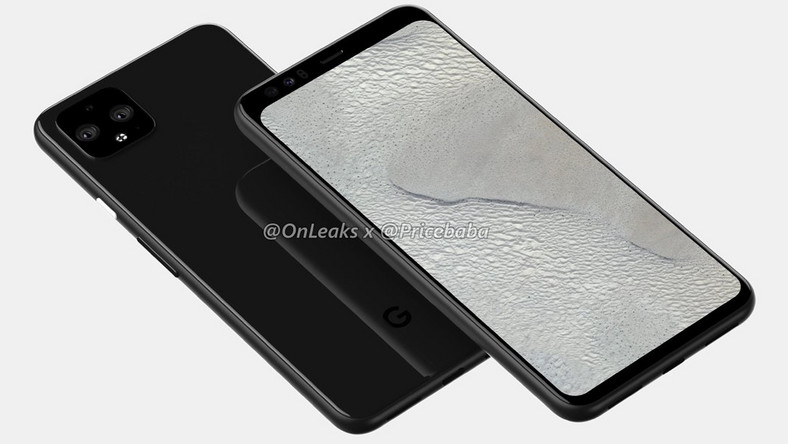 According to reports, the Pixel 4 device would come with a square camera module at the back which would house a dual rear camera setup. In an exclusive report by 9to5Google, leaked specs of the upcoming Pixel 4 and 4 XL have surfaced. The larger version gets a 3700mAh battery, while the smaller version will supposedly have a 2800mAh battery.

Late last month, Google had announced that the next Pixel 4 line-up would be featuring new Face Unlock feature similar to Face ID of Apple.

The new leak tips that the smartphones will have 5.7-inch and 6.3-inch displays that are both OLED.

The bottom edge of the phone seems to feature two external speakers with a USB-C port in between. They are most likely the main camera, telephoto, and a time-of-flight sensor. One important new detail about the displays are that both will be 90Hz screens - like the OnePlus 7 Pro - and that Google will call the screen tech "Smooth Display". An interesting rumor for camera fans is that Google is said to be developing a DSLR-like attachment for the Pixel that will be offered as an option.

The Pixel 4 series is expected to launch in October, which is when Google will host their fourth "Made by Google" event.

There's a chance Google might verify the 90Hz display soon on condition that it has been willing to tease Pixel 4 features as they leak.

If these rumors pan out like the last ones did, the Pixel 4 is shaping up to have a rare property for a Pixel device: novel and unique hardware.

Lastly, both the Pixel 4 models will come with stereo speakers, the Titan M security chip, and will be available in both 64GB and 128GB variants. At the Note10 launch, we were disappointed to see Samsung shipping a regular old 60Hz display on its $1000 flagship, and now it looks like even Google is going to beat Samsung to the punch.