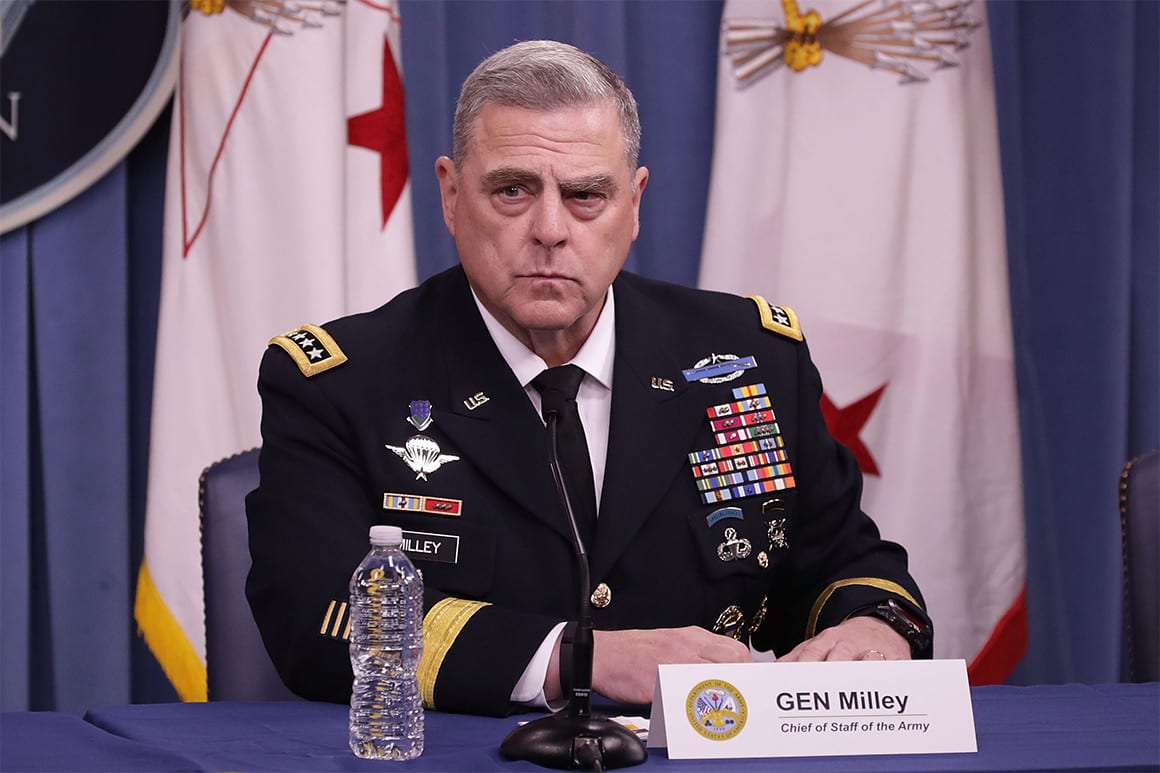 Watch a live broadcast as the UN Security Council holds a virtual meeting on 22 December to discuss Iran's nuclear and ballistic missile programmes.

Tehran calls on the European Union nations to implement their commitments under the Joint Comprehensive Plan of Action (JCPOA) agreement, Government Spokesman Ali Rabiei said on Tuesday in response to France's accusations of violating the nuclear deal. After quitting the JCPOA in May 2018, the USA has come up with a wide range of sanctions against Iran.

Ministers from Britain, China, France, Germany, Iran and the European Union said in their statement after a virtual meeting that they deeply regret the US withdrawal and stressed that in their view the agreement "remains fully in force".

Iran's Guardian Council watchdog body approved a law that obliges the government to halt United Nations inspections of its nuclear sites and step up uranium enrichment beyond the limit set under Tehran's 2015 nuclear deal if sanctions are not eased.

"The opportunity that is now being offered - this last window of opportunity - must not be squandered", Maas said.

"To make possible a rapprochement under Biden, there must be no more tactical manoeuvrs of the kind we have seen plenty of in recent times - they would do nothing but further undermine the agreement", he added.

Maas was echoed by UK Foreign Secretary Dominic Raab, who said: "I made it absolutely clear Iran must not implement the recently announced expansions of its nuclear program". Citing the U.S. withdrawal from the deal, Iran has breached many of JCPOA's restrictions, including on the purity to which it enriches uranium and its stock of enriched uranium. E3 share the blame with U.S. for irreparable harm to Iranians; 4.

The Iranian foreign ministry said it did not agree with the bill and President Hassan Rouhani has suggested he will not sign it into law.

The statement issued after Monday's meeting "stressed the importance of continued good faith cooperation with the IAEA".

Dec 24 2020
Biden says 'darkest times' in pandemic are ahead, not behind