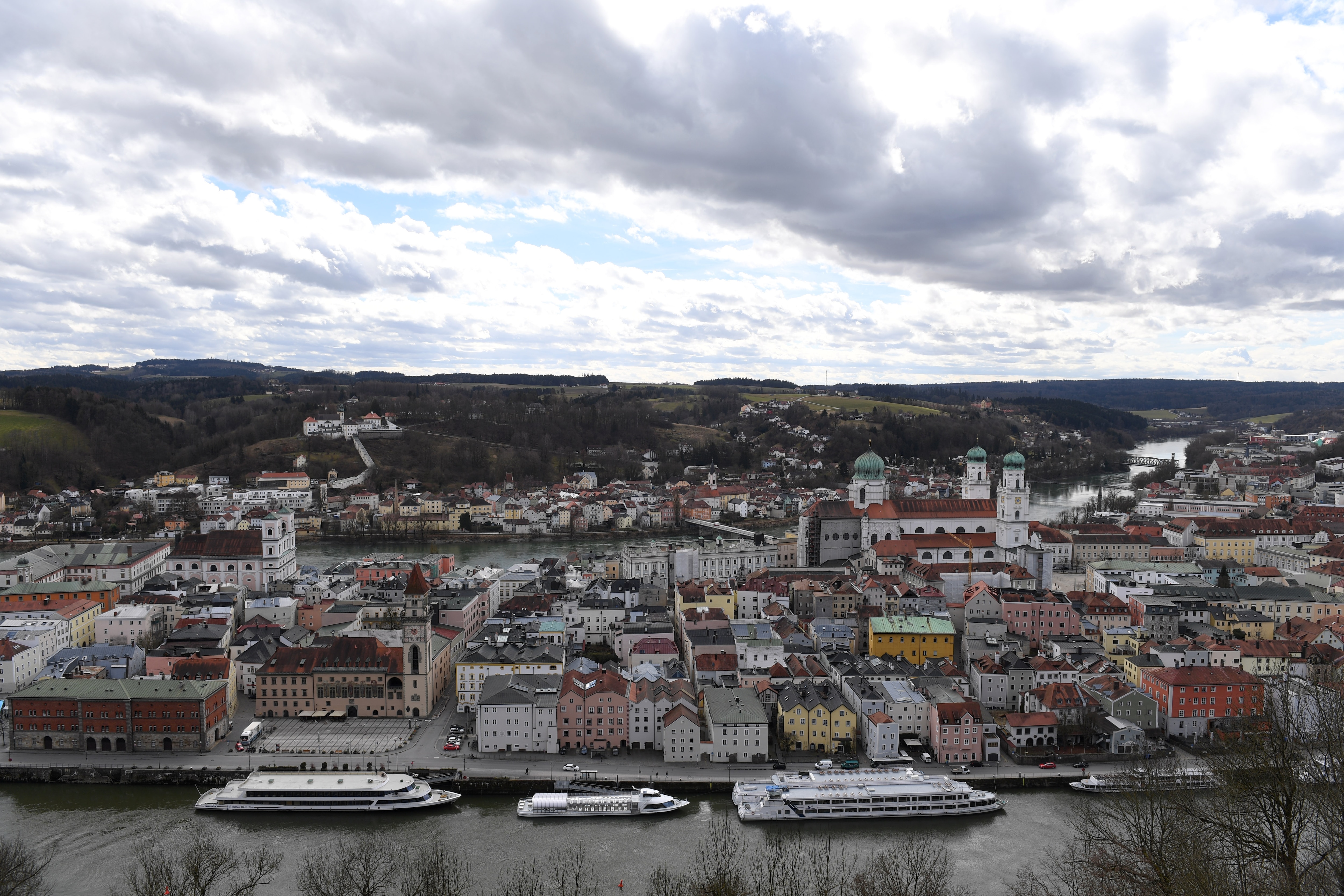 The probe will seek to find out how two women, aged 30 and 33, and a 53-year-old man, whose bodies were discovered over the weekend in a hotel room, met their demise.

They said in a statement that they are investigating possible links to the three people found dead in Passau, near the Austrian border, on Saturday.

German police probing the deaths of three people shot with crossbow arrows in a Bavarian hotel have found two more female bodies in a flat 400 miles away.

The bare facts of the narrative have been established.

The man and the older woman were found lying on the bed on Saturday, holding hands with multiple bolts in them, while the younger woman lay on the floor with a single bolt wound.

Two of the weapons extinct within the killings had been found on Saturday, whereas a third became as soon as found unused in a ranking on Monday, in response to police.

German news agency DPA reported Sunday that employees of a hotel in the town of Passau found the bodies and two crossbows in the room.

Forensic police officers were combing both crime scenes on Monday for clues.

When the maid first looked into the second floor room, she thought the figure on the bed was a doll and called a colleague to help push the door open.

The 30-One year-aged deceased lady had an rental within the town of Wittingen in north Germany, police said Monday.

A hotel manager told the Daily Beast that the trio arrived late on Friday night local time, in a white ute after battling through driving rain.

An autopsy has now been ordered.

According to a spokesperson for the German shooting sport and archery federation in the city of Wiesbaden, crossbows can be acquired freely from the age of 18 in Germany.