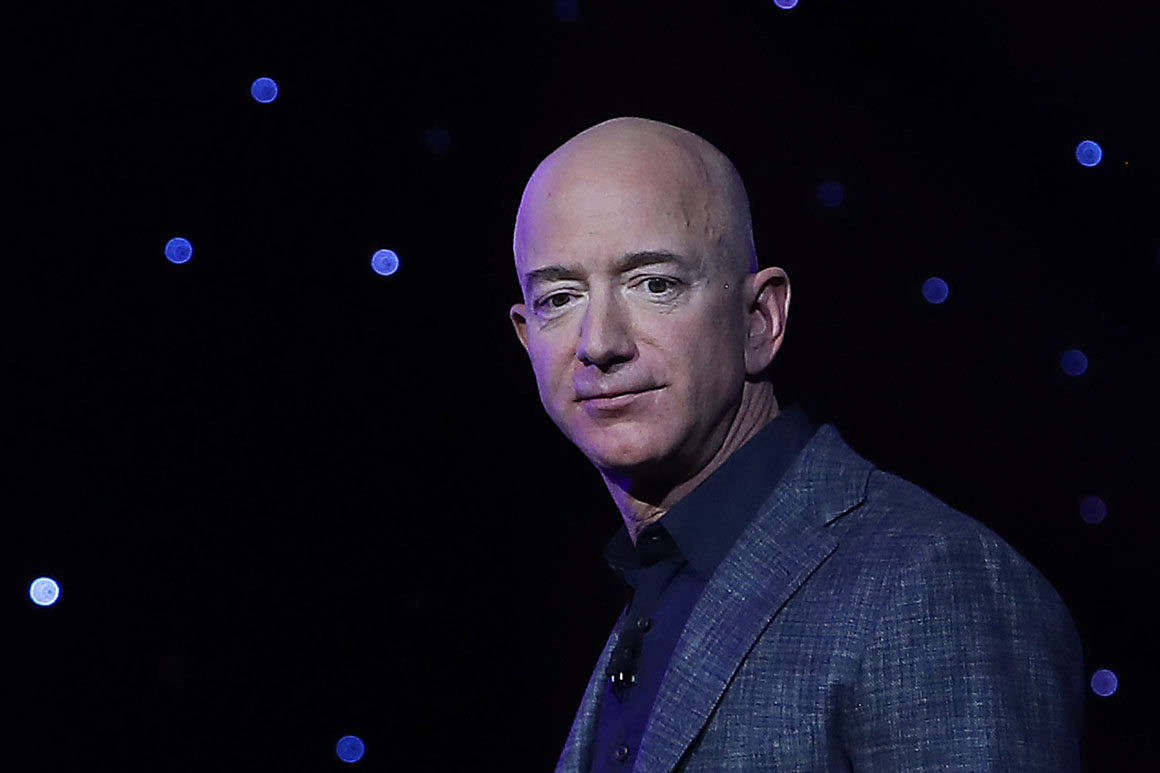 The U.S. proposed tariffs on roughly US$2.4 billion in French products, in response to a tax on digital revenues that hits large American tech companies including Google, Apple Inc., Facebook Inc. and Amazon.com Inc.

On Monday, US trade officials said that they had investigated the measure and found it was "unusually burdensome for affected US companies", according to a statement.

The United States Trade Representative published a report following an investigation into the French tax.

Meanwhile, President Trump also said on Monday that the US will restore tariffs on steel from Brazil and Argentina.

"Indeed, USTR is exploring whether to open Section 301 investigations into the digital services taxes of Austria, Italy, and Turkey". "The USTR is focused on countering the growing protectionism of European Union member states, which unfairly targets USA companies".

US President Donald Trump, German Chancellor Angela Merkel and French President Emmanuel Macron speak together when they arrive for the first working session of the G20 Nations Summit with the topic "Global Growth and Trade" on July 7, 2017 in Hamburg, Germany.

The Internet Association, which represents tech companies, said France's levy is "one of a growing number of concerning unilateral tax regimes around the world", and advocated for a global solution in response to the announcement.

"We can see that the United States is shifting into reverse", Le Maire said, reported AFP, adding that while the U.S. had expressed interest in an "international solution" from the Organization for Economic Co-operation and Development, Washington "now isn't sure it wants one". In order to avoid tax optimization schemes, big tech companies that generate significant revenue in France are taxed on their revenue generated in France.

The last date to submit comments on the proposed actions is January 14, and "USTR expects to proceed expeditiously thereafter". "France just put a digital tax on our great American technology companies".

President Trump also vowed to restore tariffs on steel from Brazil and Argentina.

Both South American nations were among a group of USA allies that Trump exempted from steel and aluminum tariffs in March 2018.

The United States has already imposed 25pc duties on French wine and cheese as part of its WTO-sanctioned response to illegal European Union aircraft subsidies, a move exporters warned would penalise USA consumers while severely hurting French producers. With talks between Washington and Paris not yielding much result, however, France's Senate gave the final approval for it last month.