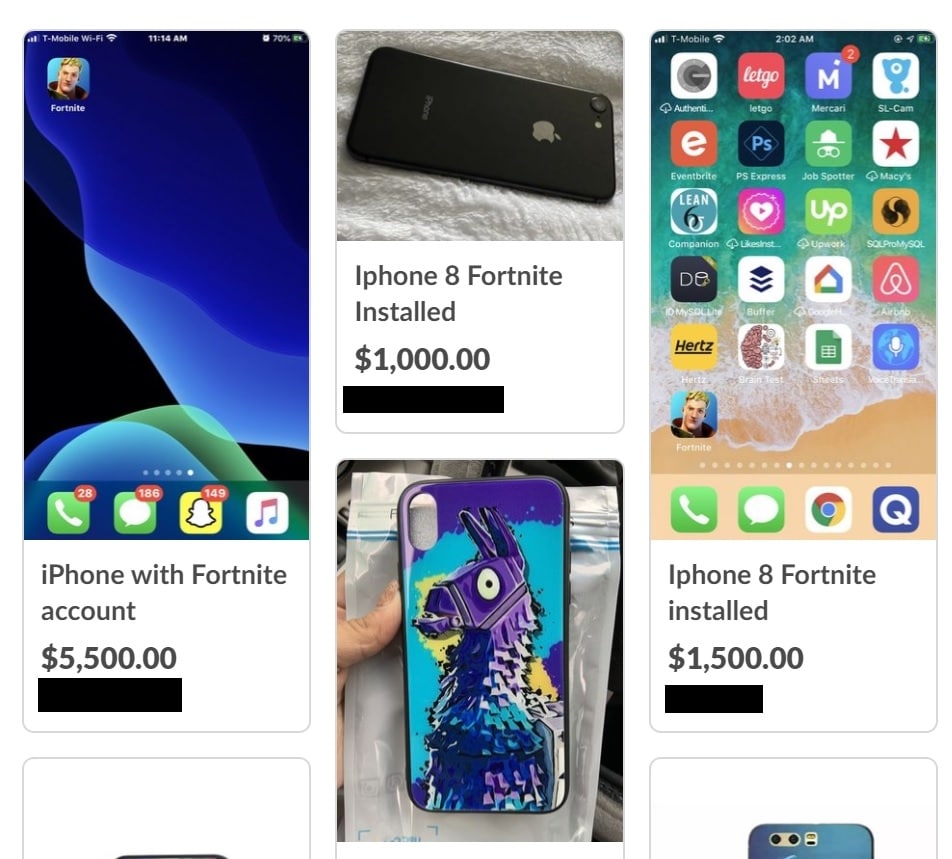 Last week, Epic Games added in the Epic Games direct payment on both the Android and iOS versions of Fortnite.

In case you missed the main story this week, Epic Games and Apple are now embroiled in a public battle over Apple's App Store policies.

The Epic Team also called on their community to "join the fight against Apple on social media by using the hashtag #FreeFortnite".

Epic Games has turned its feud with Apple into an in-game Fortnite event, the #FreeFortnite Cup. This meant Epic could reduce the prices of V-Bucks by saving from payment processing fees with with Apple and Google taking a 30% cut from in-app purchases.

On Thursday, 20 August 2020, Epic Games announced the Free Fortnite tournament as one final showdown. Why? Last week, online multiplayer game Fortnite was taken down from the App Store after their publisher Epic Games made a decision to bypass App Store payment and allow its users to pay directly through their website. "We're dropping the #FreeFortnite Cup on August 23", the company said in a tweet.

To participate, players can check the in-game Compete tab to see what time the Cup starts in their region. "When Apple refused to fundamentally alter the way it does business to appease Epic, Epic resorted to sudden, unilateral action that blatantly breached its contracts with Apple", reads Apple's response. Players will have the opportunity to win rewards in the #FreeFortnite Cup for four hours. The message of the outfit and hat is obvious with the outfit featuring a character whose head is literally an apple and the hat featuring a rainbow logo reminiscent of Apple's old logo. Players get 1 point for every 3 minutes on the Battle Royale island, 1 point per elimination, and 10 points for each victory royale. Top players will also get physical rewards including gaming hardware.

The prize pool includes 1 200 pieces of gaming hardware, including an Alienware laptop, a Galaxy Tab S7, a OnePlus 8 phone, a PlayStation 4 Pro, an Xbox One X, or a Nintendo Switch.

If you are a developer are you ok with Google's Play Store practices?