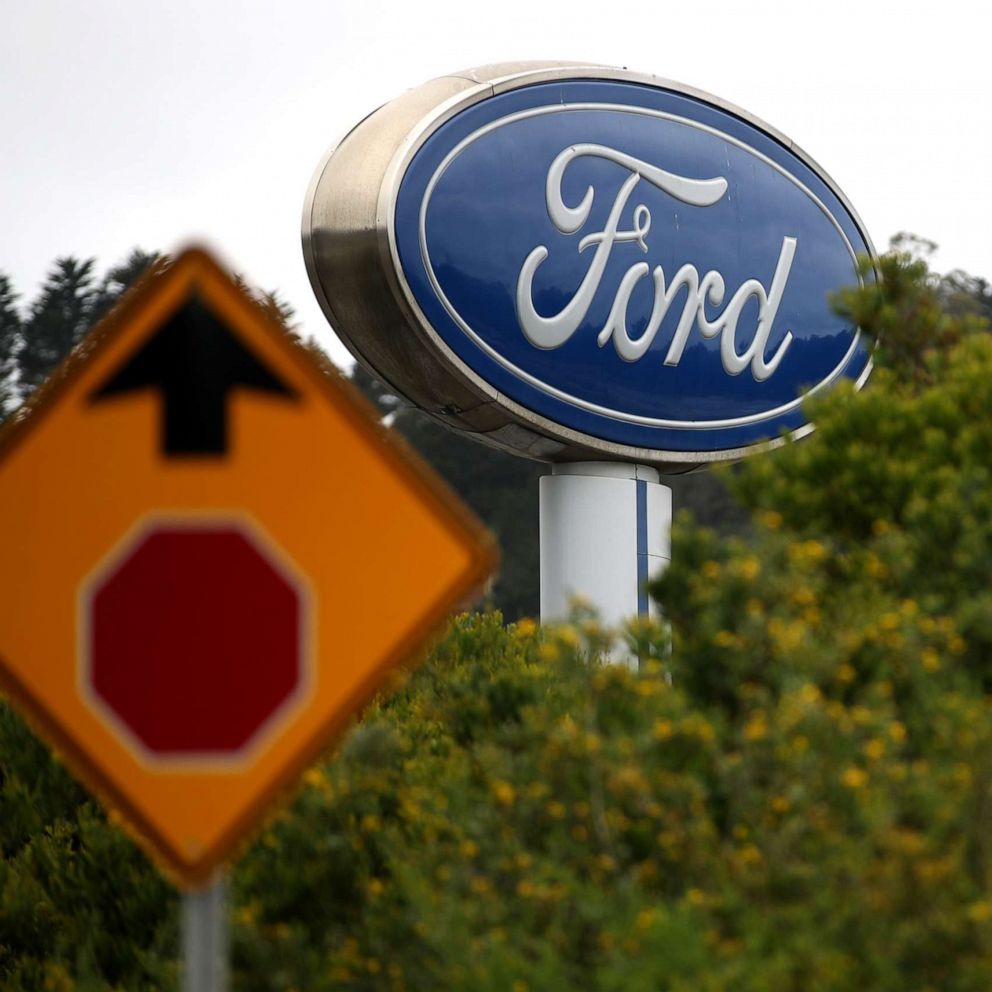 Ford has issued a few recall campaigns affecting the Explorer, F-150 and other vehicles.

Vehicles recalled: 2011-17 Ford Explorer built at the Chicago assembly plant from May 17, 2010, to January 25, 2017. "A fracture of a rear toe link significantly diminishes steering control, increasing the risk of a crash".

One customer reported hitting a curb when the toe link broke, but Ford said it has not received word of any injuries. The company has already recalled 1.5 million of the trucks due to a transmission flaw that could cause the vehicles to downshift to first gear with no warning.

Ford also announced a second recall for 123,000 2013 F-150 pickups with V8 engines for a transmission software update to prevent unintended shifts into first gear after a previous fix didn't work.

The expense will be reflected in the company's second-quarter 2019 results, Ford said. The Ford reference number for this recall is 19S19.

This action affects approximately 4,300 vehicles in North America, including 3,868 in the United States and federalized territories and 445 in Canada. Affected vehicles were built at Ohio Assembly Plant, May 11, 2009 to December 10, 2015. Ford said it is aware of one report of a crash related to the issue that resulted in minor injuries - the affected vehicles were built at the Chicago Assembly Plant and the Oakville Assembly Plant. The Ford reference number for this recall is 19S20. The Canadian recalls are limited to the provinces of Alberta, Manitoba and Saskatchewan and include select 2010-2017 Ford Taurus, 2009-2017 Ford Flex, 2009-2015 Lincoln MKS and 2010-2017 Lincoln MKT vehicles.

Dealers will replace the left and right toe links, which keep weight on the tires.

Jun 13 2019
Anthony Joshua 'doesn't remember anything after the third round', says Eddie Hearn