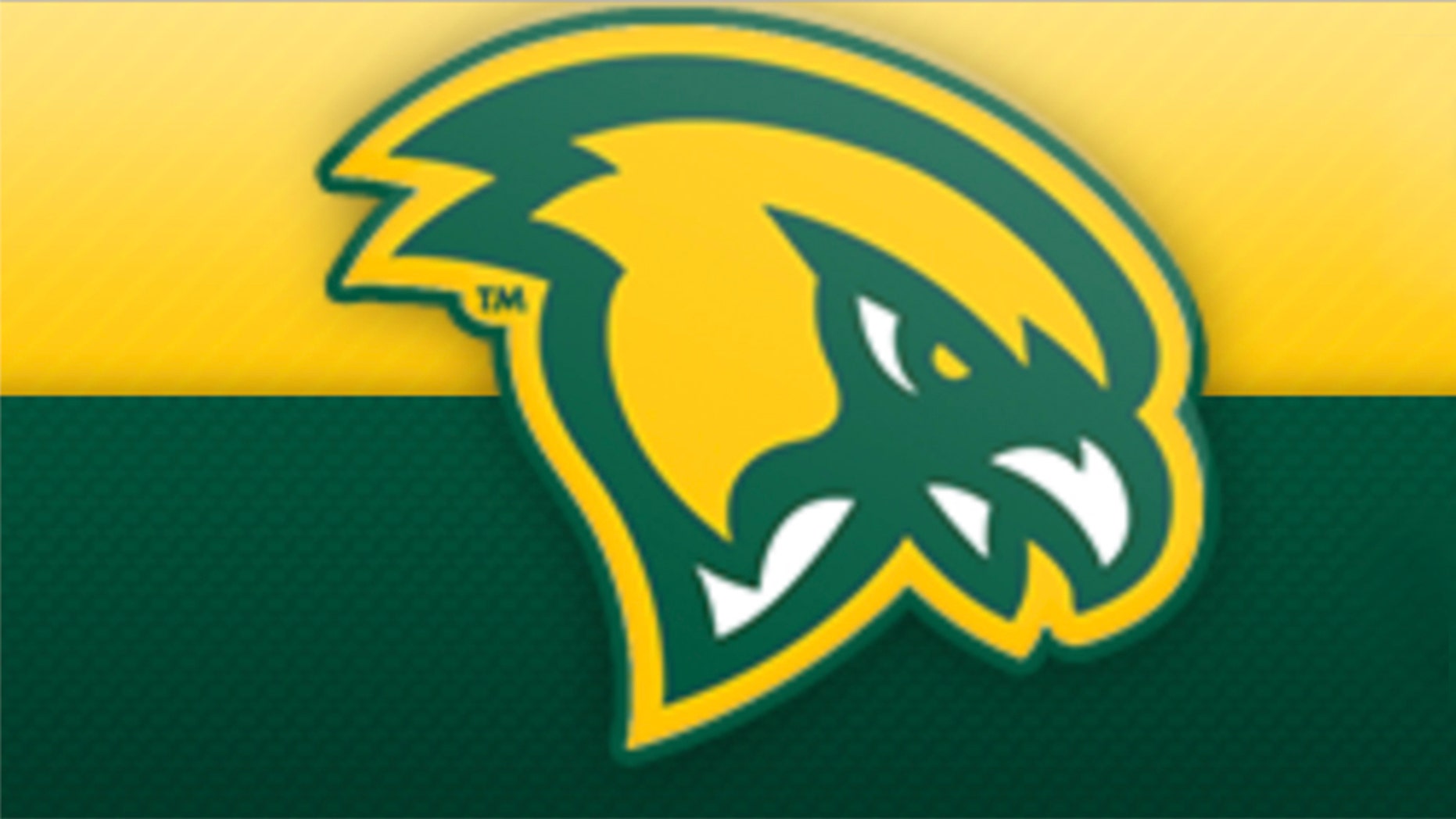 The dirtiest play in college basketball has already been decided a week into the season. Platt decks Tenaglia in the face with an elbow after a 3-point attempt (that somehow went in!), and is promptly called for an intentional foul.

Nichols spokesman Pete Divito said Platt was frustrated after Tenaglia covered him throughout the game and smothered him on defense. After appearing to turn his head to check whether the referee on the baseline was paying attention, Platt took his chance to retaliate, leaving Tenaglia writhing on the floor in pain clutching his face.

Fitchburg State basketball player Kewan Platt found himself in the headlines for all of the wrong reasons.

Just two days before the fateful Division III game, Platt, a criminal justice major, was named the Massachusetts State Collegiate Athletic Conference (MASCAC) Men's Basketball Player of the Week for the first time ever for his performance in last week's games against Rhode Island College, which Fitchburg lost, and Lasell College, which it won. On Wednesday afternoon, the school released a statement saying that Platt has been indefinitely suspended from the team and barred from campus, adding that it is "appalled" by his conduct.

You can check out the video of the incident in the link below. Platt finished the night with a team-high 16 points while Tenaglia had 11. He has also been barred from the public university's campus in Fitchburg. "The case is being reviewed at the student conduct level for consideration of further sanctions", the university said in its statement. "On behalf of the MASCAC and Fitchburg State, we apologise to the Nichols College student-athlete, the team and institution". The MASCAC has also vacated his player of the week award. His behaviour goes against the MASCAC's mission which includes good sportsmanship.