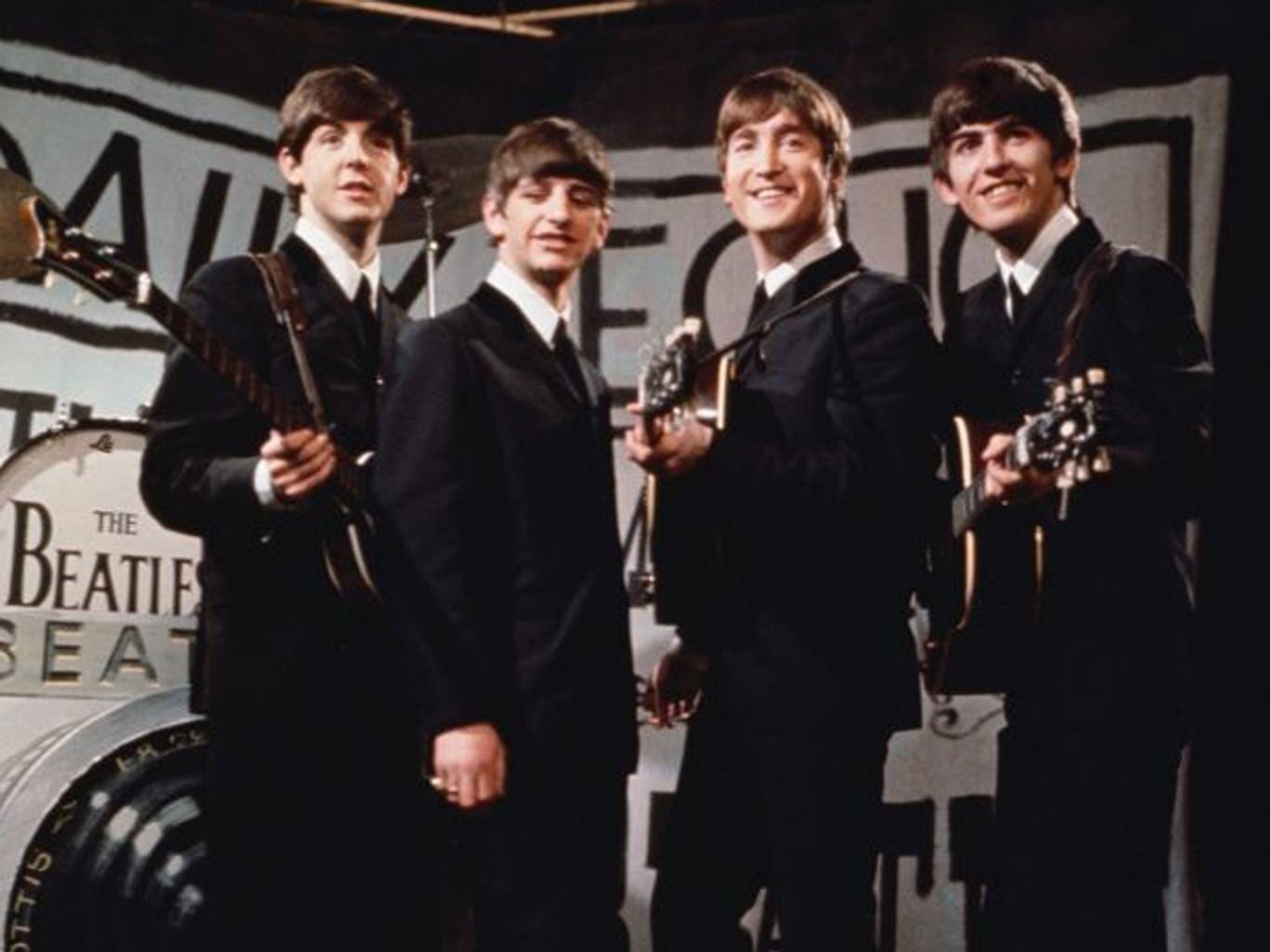 The Scottish studio session musician was chosen to play drums on the single version of Love Me Do and its B-side, P.S. I Love You, over Ringo Starr in September 1962.

Andy White, a session musician who played drums on the first Beatles hit but spent his life on the edges of fame, has died, colleagues said Wednesday. He was 85 and died Monday (November 9) following a stroke a few days earlier.

Regardless, White's brief stint with the Fab Four cemented his legacy as one of the "Fifth Beatles", a club that includes Stuart Sutcliffe, Pete Best and Jimmie Nicol.

"I would get a call from EMI and you never knew what you were going to be asked to do", he told The Progress.

According to the BBC, White also insisted that he appear on the Beatles' "Please Please Me", although Starr is credited as a drummer on the track.

Glasgow-born White was paid the princely sum of £5 for his three hours of recording time and he received no royalties in the years afterwards.

"That's all I knew about it. I had heard of The Beatles by then because my first wife Lynne was from Liverpool and had mentioned the name, but I didn't know much about them", he told Britain's Daily Record in a 2012 interview.

White also worked as a session drummer with the likes of Lulu, Tom Jones and Herman's Hermits and also toured with Marlene Dietrich.

After moving to the U.S., he married voiceover actress Thea Ruth and became a drumming teacher.

Among his pupils was The Sopranos actor Steven Van Zandt, who learned the skill for his role as Silvio Dante in the series.

The NY Metro Pipe Band, one of the bands with whom he worked, described him on Facebook as an "all round gentleman".