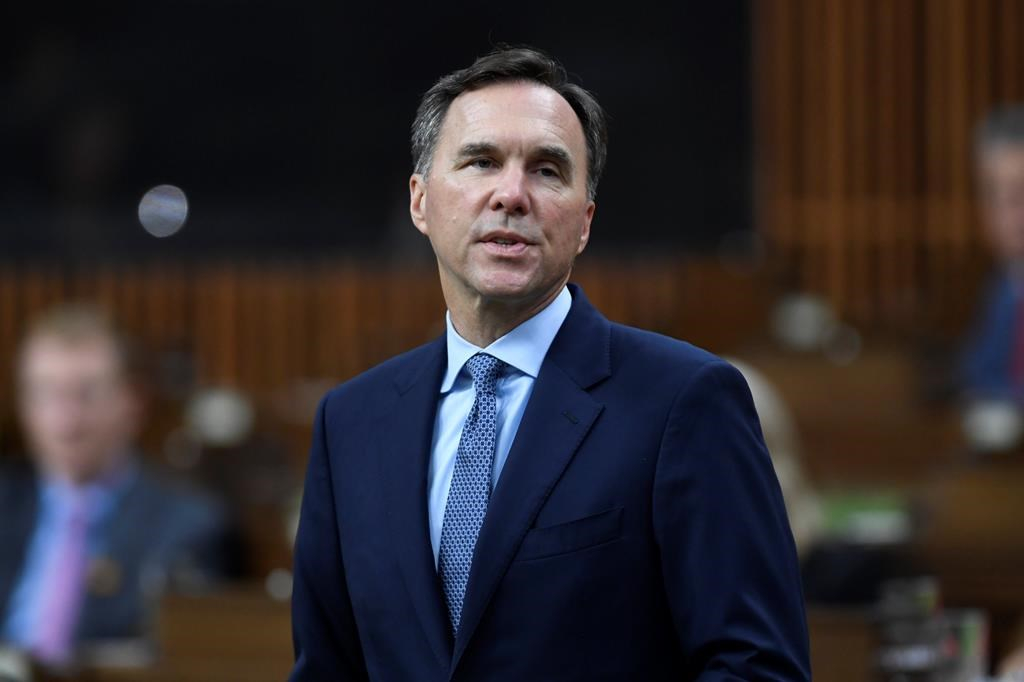 Canada handled the novel coronavirus outbreak better than many of its allies, including the United States, Prime Minister Justin Trudeau said on Wednesday, in a rare public comment on the faltering USA effort.

Morneau said while some will criticize the government on the cost of these measures, the size of the deficit is more of a testament of the impact the pandemic had on the economy.

This will push Canada's debt to an estimated $1.2 trillion. One change in Wednesday's documents is a top up of nearly $40 billion in the government's wage subsidy program to $82.3 billion.

In a press conference Wednesday morning, Trudeau said when the COVID-19 pandemic began his government had two choices, either act quickly or let Canadians figure it for themselves and hope for the best.

Total federal debt as a percentage of GDP, often touted by the Liberal government as its key fiscal anchor, is expected to swell to 49 per cent in 2021, up from around 30 per cent today.

The Canadian Federation of Independent Business called the update a missed chance to help businesses know if they qualify for the subsidy. "Certainty is a cheap stimulus measure that can help many businesses". The discrepancy reflects lower tax revenue, an eight-week extension of CERB and the wage subsidy increase.

Women, youth, low-wage workers, racialized Canadians, Indigenous people and new immigrants all saw higher rates of job loss or reduced working hours and are also seeing slow, and in some cases, no benefits as the economy begins to reopen.

For this calendar year, the government expects the unemployment rate to hit 9.8 per cent, dropping to 7.8 per cent next year based on forecasts by 13 private-sector economists.

"A lot of the money that we owed was coming to maturity, and we had the opportunity to refinance because of the pandemic", he explained.

"Our government was well-positioned to be there for Canadians and lay the groundwork for our economy to bounce back".

In a statement, official opposition and Conservative Leader Andrew Scheer criticized the government's high spending and lack of a plan to restart the economy.

Morneau declined to outline a long-term plan for unwinding or tweaking the two major programs, saying instead that he would be focussed generally on supporting economic recovery.

"This is not and has not been a time of tightening of belts or for austerity".