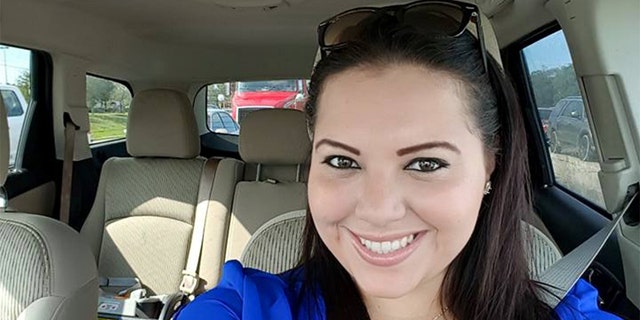 Another former player from Florida's 2007 college football team has reportedly been charged with murder. They also say they worked closely on the case with the Oxygen Television series Cold Justice and the Office of the State Attorney.

Joiner is accused of killing Heyzel Obando, 26, on Valentines Day in 2016.

Joiner is the second player from the school's 2006 national championship team to be arrested for murder. Police said at the time that her death was suspicious, and ruled it a homicide two months after her body was discovered.

Joiner's arrest on Saturday marked the first since Obando's death.

Joiner was a standout safety for the Gators from 2004-07 under former head coach Urban Meyer.

No other details about what led to Joiner's arrest were released.

Joiner was part of the team that defeated Ohio State for the BCS national championship in 2007, his junior year. He was arrested during his final year at UF for breaking into an impound lot by pushing open a gate, though it was later deemed a misunderstanding by the owner of the impound as Joiner had made plans to pay for the vehicle to be removed only for no one to be there when he arrived.

His teammate Aaron Hernandez played for the New England Patriots before he was convicted for the June 2013 murder of Odin Lloyd. Days later, he hanged himself in his prison cell.

Jun 09 2019
Nokia 2.2 to be HMD Global’s most affordable Android Q smartphone yet