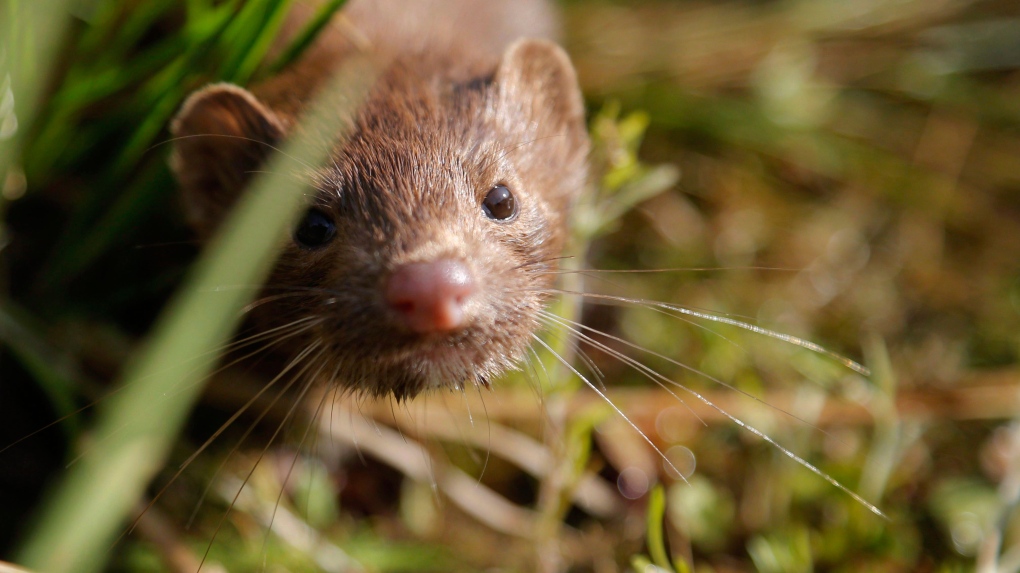 Denmark last week ordered the culling of millions of mink after finding that the mutated virus, which infected 12 people in August and September, showed decreased sensitivity to antibodies, potentially lowering the efficacy of future vaccines.

Danish authorities have announced plans to kill Denmark's entire population of up to 17 million minks after discovering that some of the animals carry a mutation of the virus that passes to humans.

Mink at two farms in northern Greece have been found to have the coronavirus, according to an official in the country's agriculture ministry.

It was recently reported that the Danish authorities are expressing regreat about their move to exterminate all minks on fur farms.

Earlier, the World Health Organization said in a press release that the new coronavirus has been detected at mink farms in six countries across the world - Denmark, the Netherlands, Spain, Sweden, Italy, and the United States - since the outbreak of the pandemic.

The health agency has also called for animals to be tested on a routine basis, as well as for the introduction of additional cautionary measures to limit the potential spread of the virus from minks to humans.

The agency recommended countries adopt protective measures at mink farms, including testing people working at the farms and sequencing the virus if they test positive for COVID-19.

Fur trade is an important local industry in Kozani and nearby Kastoria, where the second farm is located.

'In order for this virus from the minks to be able to replace [the] virus in other countries and impact on vaccines, it would have to be more fit than the other viruses that are around now and spread easier [and] more rapidly'.