Estonian PM to step down amid corruption scandal 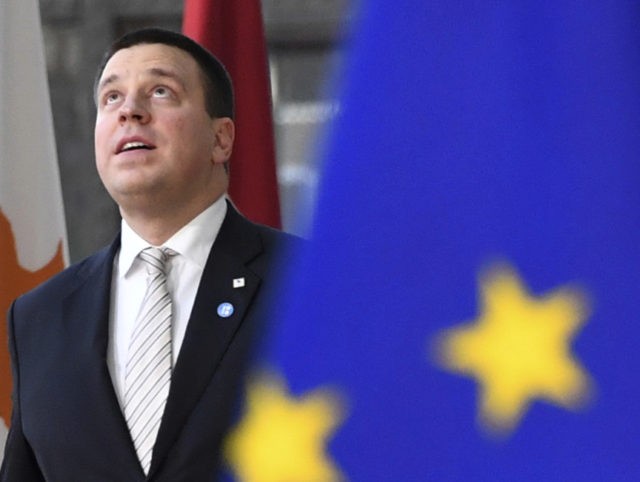 Ratas said early Wednesday on his Facebook page that he would step down as "the suspicion expressed by the Public Prosecutor's Office ... does not mean that someone is definitely guilty but they will inevitably cast a serious shadow over all those involved".

President Kersti Kaljulaid now has 14 days to name a new prime minister who would then have to be approved by parliament.

Juri Ratas said he hoped his resignation would help "shed light on all the circumstances and reach clarity" but insisted that he had not made "any malicious or knowingly wrong decisions".

Ratas, prime minister since late 2016, lost the 2019 general election, in which the centre-right Reform Party emerged as the largest party.

According to local media, under the constitution, Ratas' resignation will lead to the dissolution of the current government, with Ratas likely continuing to act as a caretaker prime minister until a new one is formed. "As the head of government, I did not feel in the Porto Franco case either that some minister or political party had tried to influence the decisions made by the government in an unlawful direction", he noted.

Prosecutors allege the development was promised permission to build a road on city property, in exchange for a donation of up to 1 million euros to the party ahead of municipal elections, BNS reported.

He wanted to take on political responsibility and give the opportunity to clarify the allegations, Ratas said Wednesday in the Baltic country's capital, Tallinn.

Among them is party secretary Mihhail Korb of the Center Party and real estate businessman Hillar Teder.

Estonia is a member of the European Union and North Atlantic Treaty Organisation since 2004.