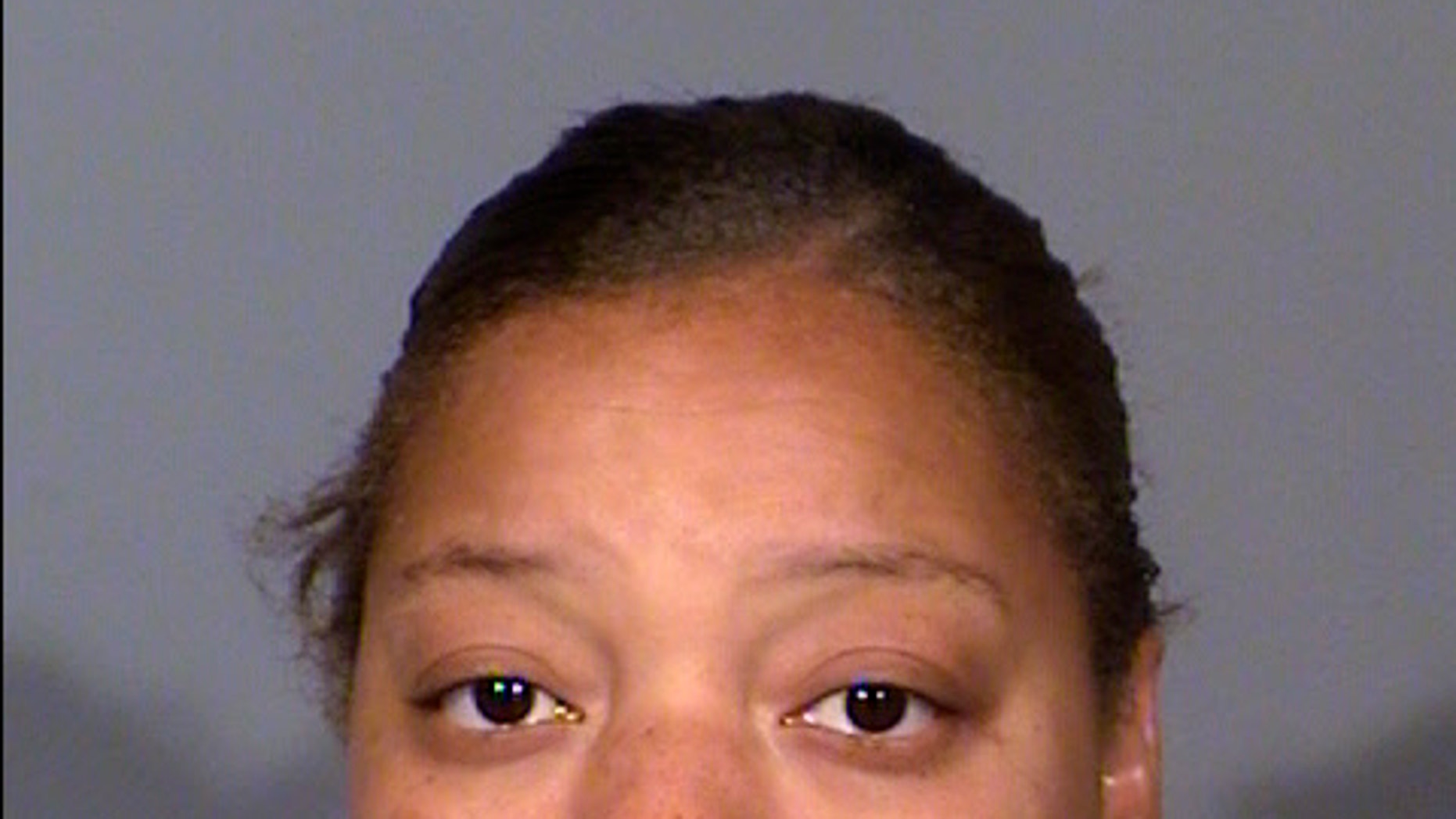 Cadesha Bishop was arrested and charged with open murder of an elderly-vulnerable person. Fournier, who was holding a foldable shopping cart, landed face-first on the pavement and hit his head, according to the warrant.

The woman in the video has been identified by police as 25-year-old Cadesha Bishop.

Police said when they were called to the scene the man refused help, instead taking himself to hospital later that night.

According to the Las Vegas Metropolitan Police Department, the incident occured on March 21, but Bishop was arrested by police officials on May 6. The Clark County Coroner-Medical Examiner told CNN he died as a result of complications from blunt force injuries to his torso, and ruled his death a homicide.

As he turns his back to walk off the vehicle, the woman appears to shove him headfirst off the bus sending him sprawling to the floor. He died from in injuries a month later, on April 23, and his family notified police on May 3.

Taylor said, "No matter what his age, she should not have done that". Police released surveillance video of the incident on May 14 and have asked witnesses to come forward.

Mr Fournier's neighbour Trevor Taylor described him as "a wonderful person" and promised he would never forget his friend.

Fournier leaves behind a disabled wife.

A public defender who represented Bishop in court May 7 didn't immediately respond Wednesday to messages.

A preliminary hearing for Bishop is scheduled for May 21.