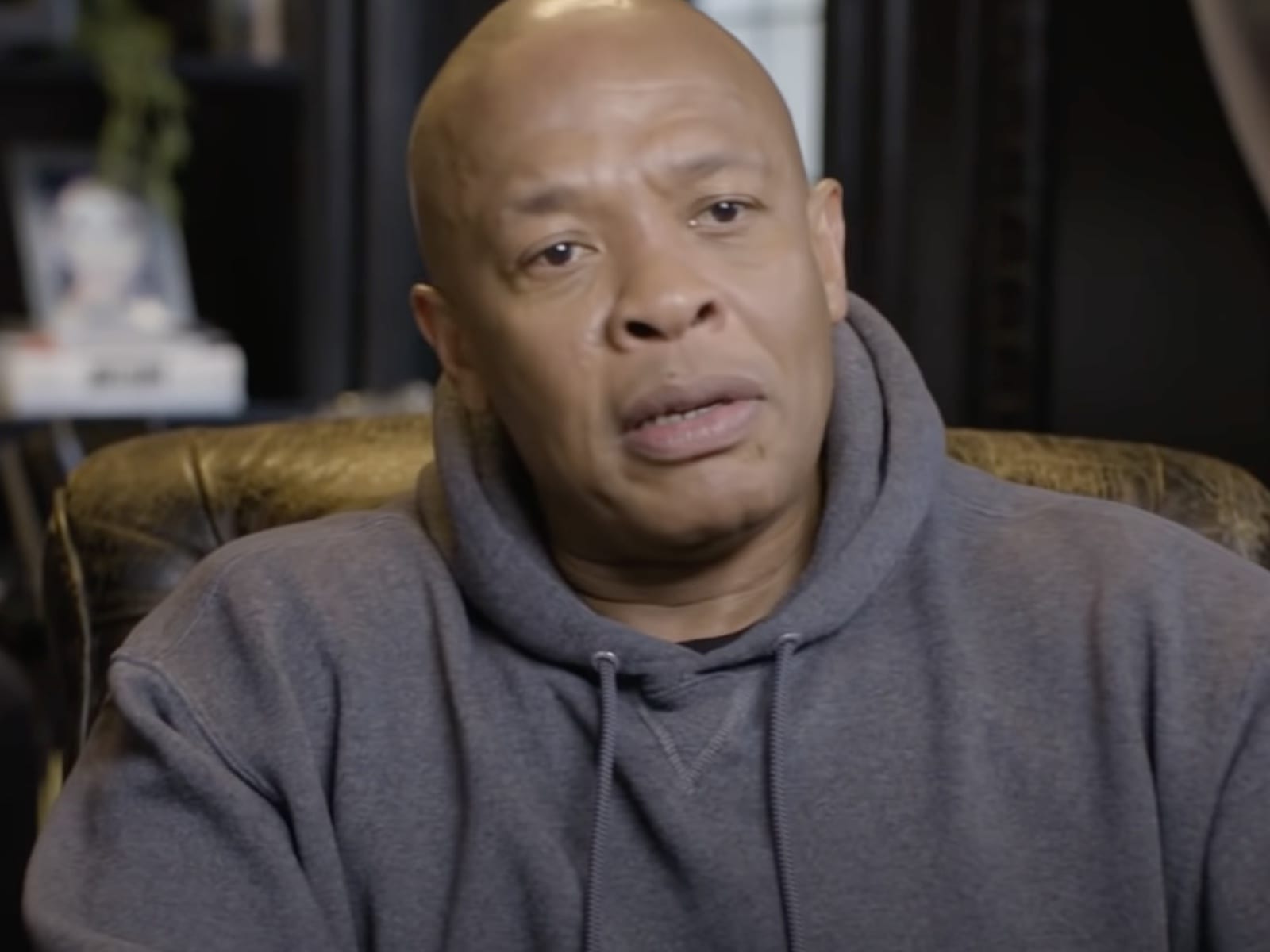 Dr. Dre has responded to Young's past claims about abuse with the music mogul saying, "at no time did I abuse Nicole or threaten her physical safety".

According to legal documents filed on Jan. 5, which were obtained by the Daily Mail in an article published on Wednesday (Jan. 13), Nicole said in her divorce filing that Dr. Dre put a gun to her head on two separate occasions during their 25-year marriage.

Dr. Dre's wife has made some new shocking claims against the super-producer as their divorce proceedings winds through the court.

Dr. Dre is presently hospitalized in ICU as he recovers from a brain aneurysm he suffered last week. She then counterattacked and said that the rapper's statement was a "blatant lie".

"I have also offered extensive and painful testimony about Andre's relentless campaign of abuse and control over me for more than half of my life", she says. The documents further claimed that the rapper "kicked down" her bedroom door when she was allegedly hiding in her room to keep herself safe from Dre's violent behavior in 2016.

Police were never called during their marriage because Nicole says she feared her husband.

A lot has been coming out when it comes to Dr. Dre and his soon to be ex-wife Nicole Young. The couple shares two children, Truice and Truly. "Andre has verbally and emotionally decimated my personhood to the extent that I now suffer from post-traumatic stress syndrome", she said in the documents, filed to the Superior Court of California. He omitted the fact that the police were called "in approximately September 1995, shortly before our marriage, after he slammed me up against a wall and lifted me off the floor by my neck". Most recently, Dr. Dre agreed to pay Nicole $2 million in spousal support to "pay for living expenses for the next few months". However, in the December 29 court documents, Nicole - who shares Truly, 19, and Truice, 22, with Dre - asks for $100,000 a month to pay for the mortgage of a new home "comparable to our primary residence in Brentwood", since "Andre threatened to "leave me "homeless" - a direct threat he made to our children".