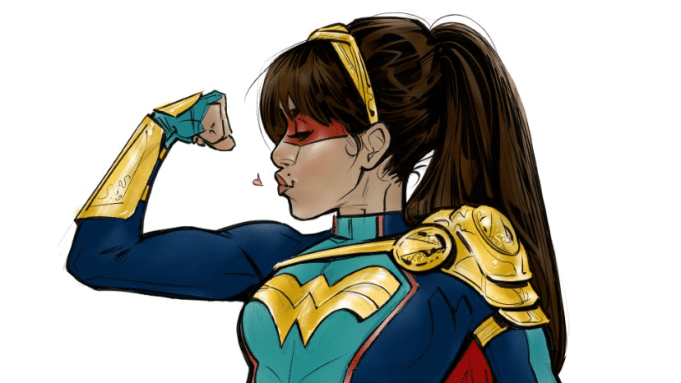 The developing CW series would tell the origin story of Yara Flor, which would presumably either be an adaptation of the new Wonder Girl comics or a CW take on the story.

The heroine's alter ego will be Yara Flor whom DC Comics describes as 'a Latina Dreamer whose parents were an Amazon Warrior and a Brazilian River God'. After learning that she is, in fact, Wonder Girl, Flor uses her newfound power to help rid the world of evil.

The CW series is notable for both starring the first Latina superhero, and also being based on a character who hasn't officially debuted yet in DC comics.

The writer of the Wonder Girl show is Dailyn Rodriguez, who in 2018 became co-showrunner of the USA Network show Queen Of The South.

Deadline reports that the latest addition to the ever-growing cast of DC shows at the CW will now include Wonder Girl.

Greg Berlanti and The CW have a new superhero series centered on a Latinx hero in the works.