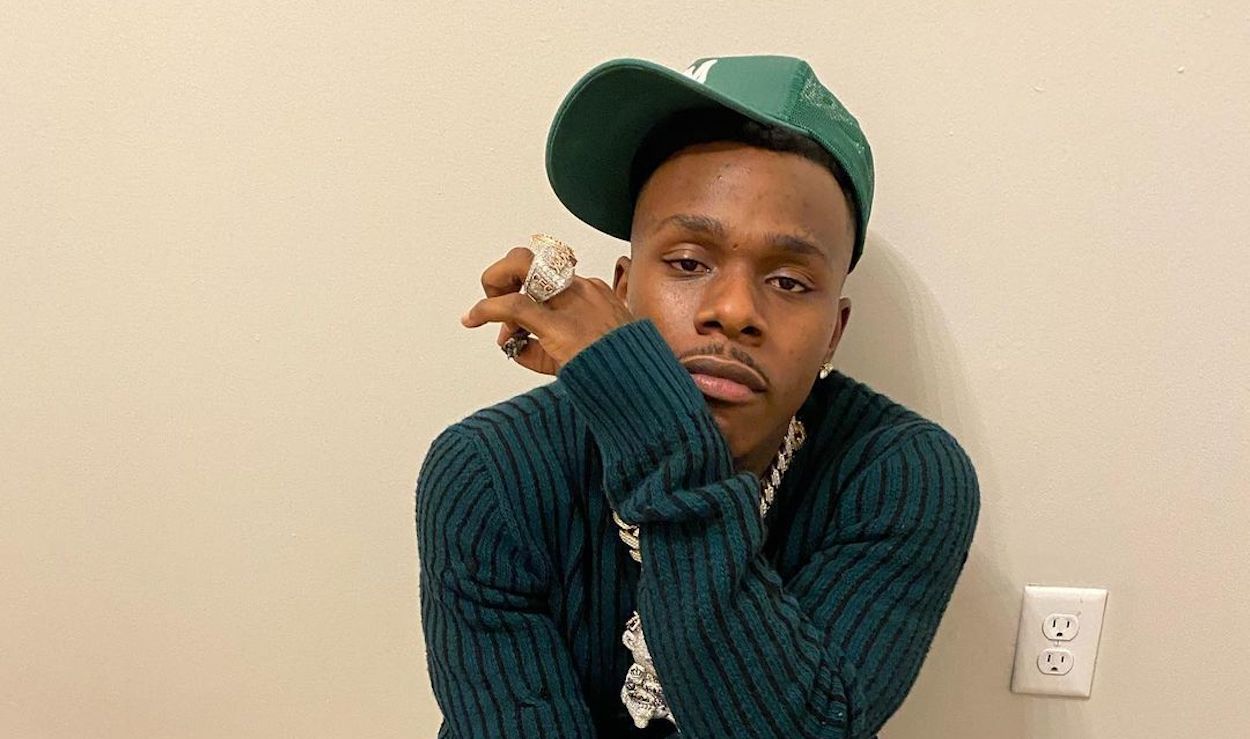 DaBaby has reportedly been arrested during a shopping spree on Rodeo Drive.

It's unclear why the rapper was arrested, but TMZ reported on Thursday night that there's a video showing the rapper leaving the Moncler store in the company of three other men. Store security called police after seeing a gun in one man's waistband, and officers met the men as they returned to their vehicle, police said.

Although everyone who was with the rapper was detained while police searched the vehicle, DaBaby is reportedly the only one being charged.

Although cops initially detained everyone in the auto, we're told DaBaby is the only one getting booked.

There are no further details as to whether DaBaby, whose real name is Jonathan Kirk, has been arrested and remains in custody or if he is released.

However, he has also had several brushes with the law since being in the limelight. The 29-year-old rapper was arrested for carrying a loaded firearm, a misdemeanor.

In 2019, the rapper was found guilty of a weapons charge in connection with a fatal shooting in a North Carolina Walmart, according to the Charlotte Observer. "An investigation followed and a 9MM handgun was found in the vehicle", says a spokesperson for the Beverly Hills Police Department.