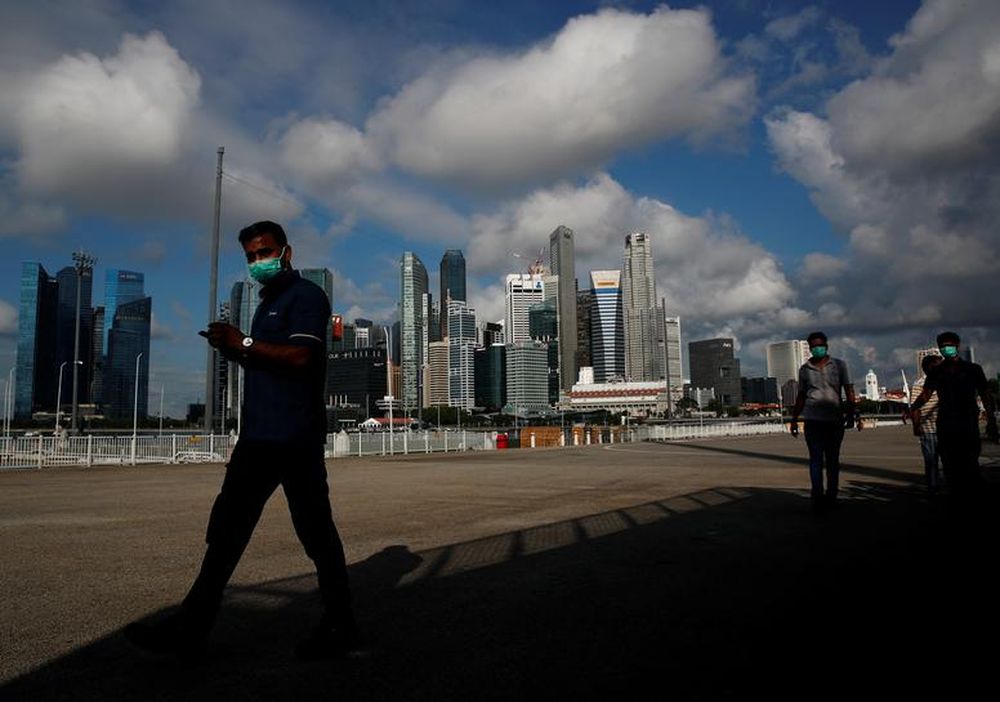 Patients involved in the study had a median age of 57 years old and 52 percent were men.

The scientists found that 76 % of patients reported at least one ongoing symptom during the follow up tests.

According to the World Health Organization (WHO), the virus postures a danger to some people of serious lingering effects, even among young individuals or "otherwise healthy people" who had not been hospitalized. Its objective was to describe the long-term health consequences of patients with COVID who have been discharged from hospitals and investigate the associated risk factors.

The Chinese study is the largest of its kind and included 1,733 adult patients treated and discharged from a hospital in Wuhan, which was the epicenter of the outbreak in China.

Professor Susan Hopkins, senior medical adviser at PHE and the Siren study lead, said: "This study has given us the clearest picture to date of the nature of antibody protection against Covid-19 but it is critical people do not misunderstand these early findings".

Our analysis indicates that most patients continue to live with at least some of the effects of the virus after leaving hospital, and highlights a need for post-discharge care, particularly for those who experience severe infections.

In the study, scientists interviewed the patients face-to-face using questionnaires to evaluate their symptoms and health-related quality of life.

Blood tests on 94 Wuhan participants also uncovered the amount of neutralizing antibodies in the body drops significantly in the months after a patient's peak level of infection.

As for dealing with anxiety or depression, which was reported among 23 percent of patients in the study, Huang suggested psychological therapy including counseling, as these mental issues may be the result of the neurological effects of the disease as well as societal misunderstanding and stigmatization. However, experts point out that the sample size for that finding is smaller than needed for definitive answers, so how antibody levels can change over time for most patients remains to be seen.

In a commentary published with the study, Giuseppe Remuzzi and colleagues with the Mario Negri Institute for Pharmacological Research, Bergamo, Italy, noted that since just 4% of the study cohort required ICU treatment during hospitalization, the study by Huang et al. provides little information about long-term symptoms in this sicker patient population.

Previous studies have also found that COVID-19 may do long-term damage to vital organs like the heart, lungs and kidneys.

Unfortunately, they also said that adding the latest research was consequently relevant and timely as there are few reports on the clinical scenario of the outcome of the pandemic.