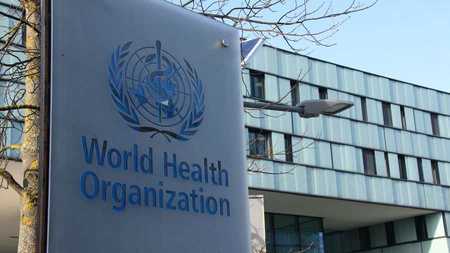 The WHO has been sharply criticized for the length of time it took to declare a PHEIC.

It lists key actions such as integrating long-term care in national response plans to counter the pandemic, ensuring strong infection prevention and control, and providing support for family and voluntary caregivers. "Critically, half of all cases globally are in the top three countries, and half of all deaths are in the top four countries", said Tedros Adhanom Ghebreyesus, Director-General, WHO.

The grouping, comprising around 20 members and advisers, can propose new recommendations or amend existing ones.

Even so, there is tiny question that the World Health Organization will retain the pandemic's position as a PHEIC - its maximum stage of alarm - initially declared on January 30.

"We did focus in the early days of this crisis on really driving our technical and operational assistance to countries that we would traditionally feel that need that assistance", he said.

The agency has also been criticised for suggestions deemed late or contradictory, in certain on wearing masks, or the modes of transmission of the virus. According to him, "Many countries that believed they were past the worst are now grappling with new outbreaks".

He said that since the onset of the virus, many scientific questions had been resolved, and many remain unanswered.

"Early arises from serology (antibody) research studies are painting a constant image: most of the ..."

The WHO warned this week the global spread of the disease is still accelerating, with the number of cases doubling in the past six weeks.

"So although we are dealing with a global pandemic, not all countries are experiencing large, uncontrolled outbreaks".

Meanwhile, more than around 150 pharmaceutical companies are working on vaccines, although their first use can not be expected until early 2021, the World Health Organization said last week Although knowledge about the new virus has advanced, many questions remained unanswered and populations remain vulnerable, Tedros said on Friday.