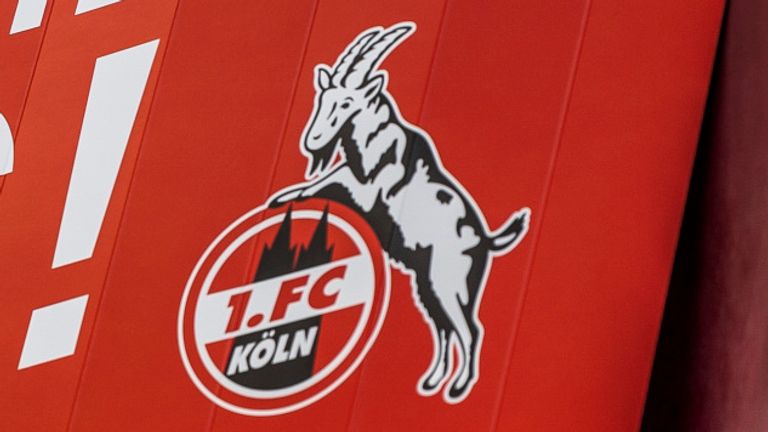 Ten individuals connected to clubs in the top two divisions of German football have tested positive for coronavirus. The affected people are now in quarantine and the group training will continue as scheduled.

The Bundesliga is set to become the first major league in Europe to return to action amid the coronavirus pandemic, but a proposed restart date of May 23 could yet be pushed back amid a rise in cases of the illness.

"The tests carried out in the past few days have served their goal of providing additional security and thus protecting the players as best as possible from infection in team training or game operations".

The DFL says they have performed 1,724 tests for COVID-19 on players and staff over over two rounds while clubs continue to prepare at their training grounds.

German Chancellor Angela Merkel has called for global cooperation in developing a vaccine against the novel coronavirus.

Managing director Horst Heldt said: "The health and private sphere of players and staff have priority above all else".

Germany has been more successful than most countries in combating the pandemic, with every 100 people carrying the virus infecting 74 others.

The French season has been forced to conclude by a government order, with Paris St Germain declared champions.

Clubs in Germany resumed training in early April while adhering to strict social distancing guidelines. They will be behind closed doors with neutral venues suggested.

Italy's 20 Serie A clubs on Friday also reiterated their unanimous desire to complete the season despite sports minister Vincenzo Spadafora this week saying the chances of restarting were "increasingly narrow".

"Football should be a model example and not "bread and games", he said.

Players and staff around the league began giving samples Thursday as part of an ongoing process created to enable teams to return initially to full training, then to games later this month.