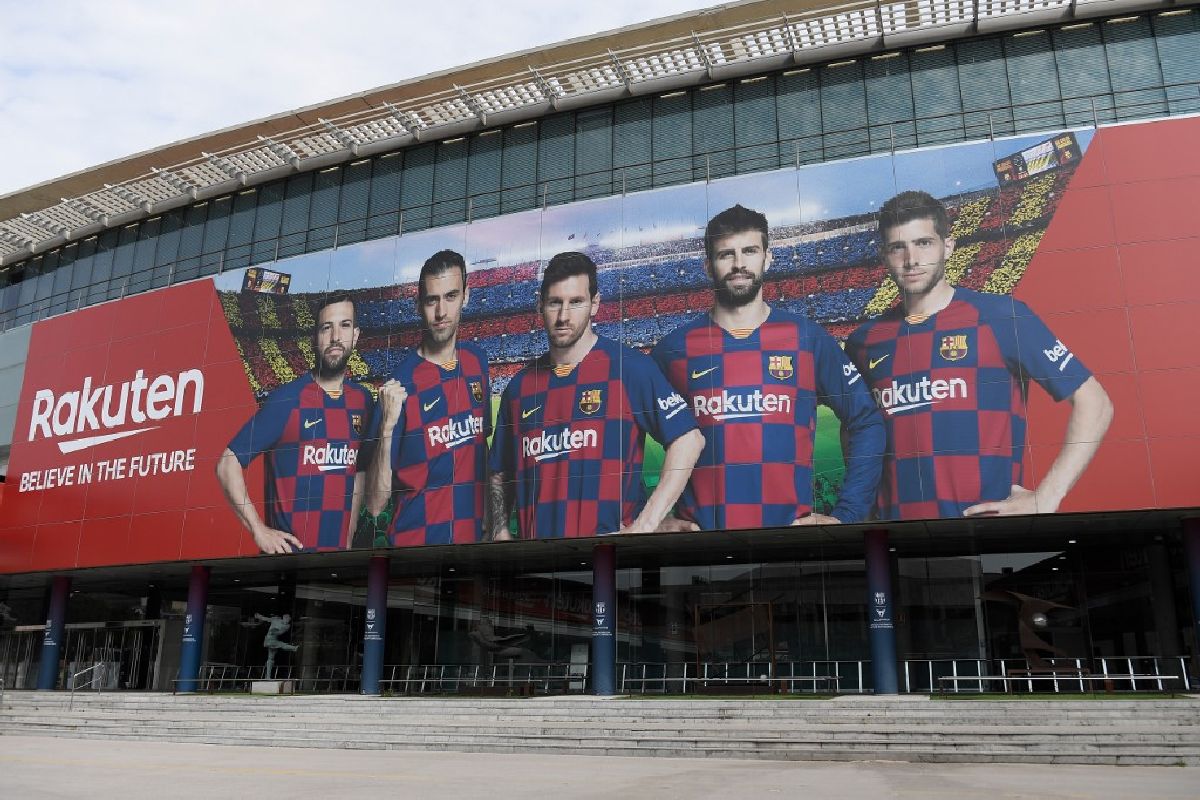 The tests were taken as a measure for the league to resume, and 42 club training grounds were used as testing camps for the players and staff.

"Concretely, five positive cases have been detected among players of La Liga Santander and La Liga SmartBank clubs, all of which are asymptomatic and in the latter stages of the virus".

Barcelona midfielder Ivan Rakiti and Real Madrid duo Sergio Ramos and Lucas Vázquez are just a few of the several high-profile players to have voiced their support for the return.

"I don't know when football will return", Tebas was quoted as saying by El Partidazo on Movistar as per Daily Mail.

The league said it will "continue to apply the back-to-training protocol" that was approved by government authorities to "guarantee the maximum safety of all players, coaches and club employees".

"The matches are where there will be less risk", Tebas said.

Tebas noted the "very low" number of positive cases and said it will be virtually impossible for contagion to happen during games because everyone involved will have been tested ahead of time. "And the players already are in the final phase of the disease and this week they will be tested again".

"One of the objectives of these medical tests, according to the La Liga's protocol for returning to training, according to recommendations of the CSD (Supreme Sports Council) and the Ministry of Health, was precisely to detect the denominated or asymptomatic, that is, those people who are infected and that, without presenting symptoms, they can infect other people", the statement added. When they have returned two negative results, 72 hours apart, they will be able to join their teammates in training.

"Out of 2,500 people tested we have only eight positive cases, which is good news", he said.

La Liga President Javier Tebas earlier said that he would like the season to resume from June 12.

A four-week process will see a staggered return to full training with individual sessions followed by small-group activities.

Players will stick to the same individual physical training routine they have been following until now, in line with the club's instructions.

May 12 2020
What is changing with the new coronavirus strategy?