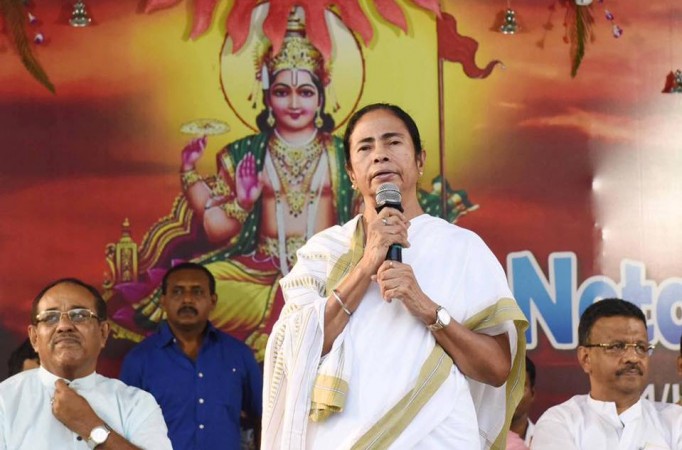 The Supreme Court today took strong objection to the petition filed by the West Bengal state government challenging the Aadhaar Act under Article 32. Meanwhile, the court issued notice to the Centre on a separate plea filed by an individual challenging the linking of mobile phone numbers with Aadhaar.

The petitioners had called the linking of Aadhaar number with bank accounts and mobile numbers illegal and unconstitutional and strongly objected to the CBSE's move to make it mandatory for students to appear for exams.

"How can state file such a plea?" "We know it is a matter that needs consideration but you satisfy us how a state can challenge it".

Banerjee said her government had the highest respect for the Supreme Court, saying it had not rejected their plea against the Centre's move.

Earlier, West Bengal CM Mamata Banerjee made a controversial statement where she dared Centre to disconnect her phone number for not linking her Aadhar with her sim number.

The West Bengal government was questioned by the apex court, earlier on Monday, for filing a petition. Justices A K Sikri and Ashok Bhushan constituted the bench.

An apex court bench of Chief Justice Dipak Misra, Justice A.M. Khanwilkar, and Justice D.Y. Chandrachud ordered the next hearing in the last week of November, after Attorney General K.K. Venugopal informed the court that the Centre had filed a detailed affidavit to deny all allegations on expansion of Aadhaar linkages.

Mr. Venugopal said a final form of the law would be available by February 2018, and hence, the proposal for a three-month extension in the Aadhaar linking deadline. The court has given all respondents in the case four weeks time to file their reply.