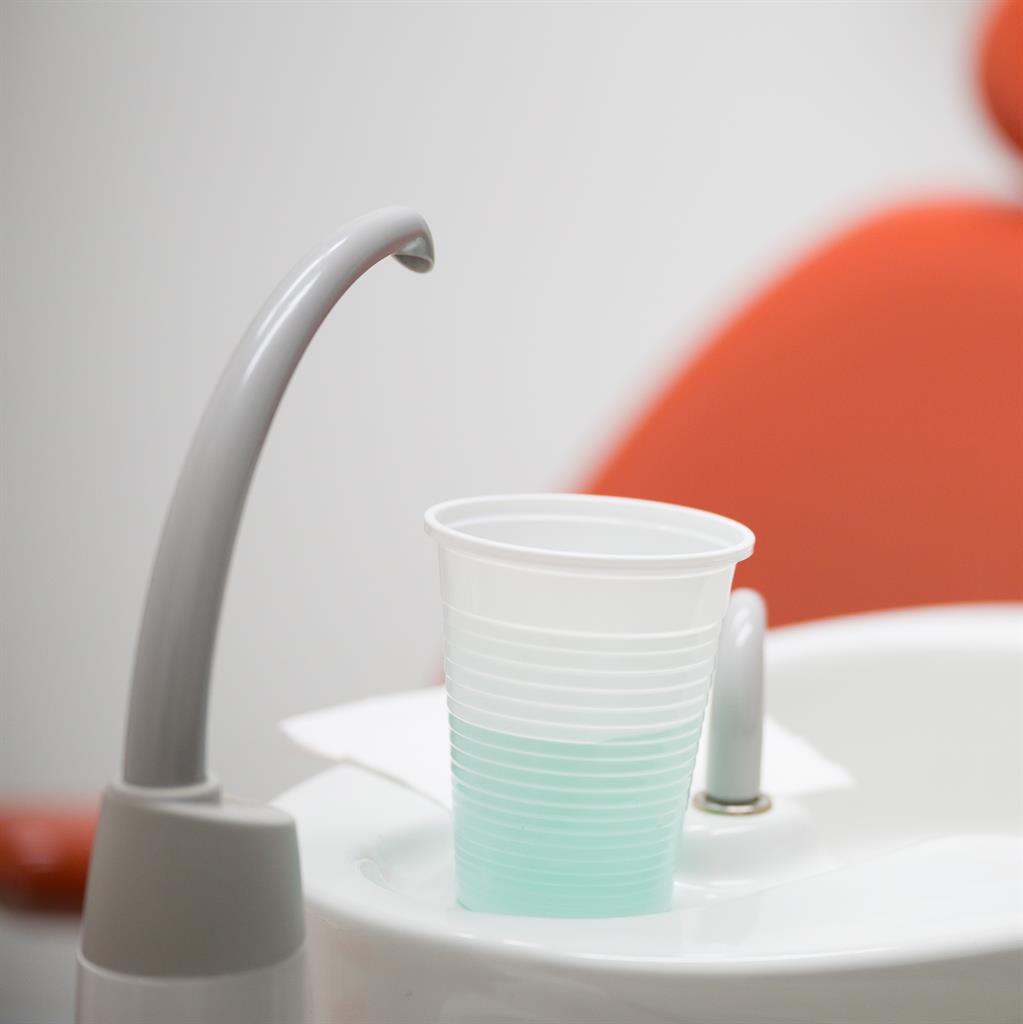 Scientists at Cardiff University say that mouthwashes containing at least 0.07% cetypyridinium chloride (CPC) showed "promising signs" of being able to eradicate the virus when exposed to it in a lab.

However, the study is yet to be reviewed and published, which means other scientists will have to scrutinise the academic research.

Scientists in the United Kingdom have found that mouthwash created to fight gum disease can kill coronavirus in merely 30-second.

However, there's no evidence it can be used as an effective treatment for Covid-19 in the respiratory tract and lungs.

Dentyl is the only United Kingdom mouthwash brand that is part of the clinical trial led by Professor David Thomas from Cardiff University.

Speaking to the media, the authors said that the ability of mouthwashes to inactivate SARS-CoV-2 in vitro was tested using a protocol capable of detecting a reduction in infectivity.

Mouthwash is great for oral health, but keep in mind COVID-19 isn't just in your mouth. "Even if the use of these solutions could reduce transmission by 50%, it would have a major impact", said Meyer.

While the report is yet to be peer reviewed, it supports another recent study which found CPC-based mouthwashes are effective in reducing viral load.

The BBC reports the United Kingdom study has been submitted for publication in a journal to be reviewed by other scientists.

The result of this study come ahead of the pre-trial which will take place at the University Hospital of Wales in Cardiff. Penn State said last month it was seeking funding and approval to do its own clinical trial. Also, mouthwashes can not eliminate all virus in saliva as it will be rapidly replenished from infected cells. It'll be a few months until it'll be available to the public but according to new research from Cardiff University, there might be a new way of reducing transmission through over-the-counter products.