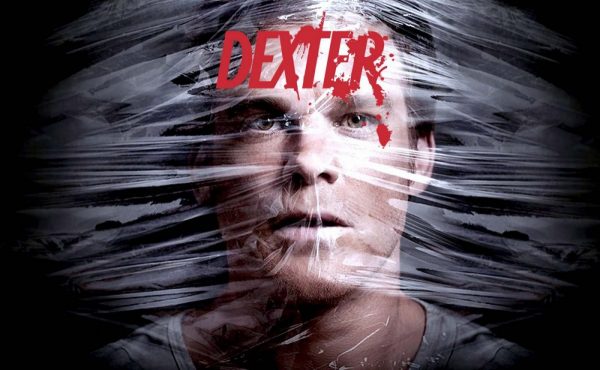 Clancy Brown, famous for roles in jobs like The Shawshank Redemption and supplying the voice for Lex Luthor at Superman: The Animated Series, was cast as the principal villain of the coming series.

TVLine has heard Brown will join the cast of this Dexter Resurrection from the series regular role of Kurt Caldwell, the unofficial mayor of a little town named Iron Lake.

Showtime adds to the character's description, that Caldwell "made the American dream come true by going from driving big rigs, just like his father, to now owning multiple trucks and the local truck stop". But should you cross Kurt, or hurt anyone that he cares for...

Marcos Siega, who previously helmed nine episodes of the original series, is attached to direct six of the 10-episodes in the reboot. There's some speculation online that this "small town" could be near to the lumber company we saw Dexter working at during the show's polarising finale. Original showrunner Clyde Phillips will also helm the new series. Phillips is back on board and will oversee the revival, so there every reason to be optimistic that this final run will be a worthy end to the show. 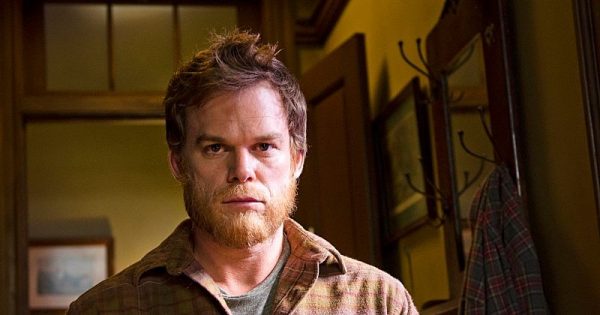 As preparation continues on the upcoming Dexter revival, the show has found its primary villain. Did we just get pranked?!

Fans were disappointed with the show's conclusion. "And there's always been a hope that a story would emerge that would be worth telling".

'I include myself in the group of people that wondered, "What the hell happened to that guy?" I've never had that experience of playing a character this many years on.

According to Deadline, production is set to begin in early 2021 with a tentative premiere date of fall 2021.

Corridor went on to contact viewer criticism "warranted", while he individually believed "it was justifiable for Dexter to do what he did" in the last episode.